What is the impact of bromine on the body

Bromine is a chemical element belonging to the non-metals, under normal conditions, which is a liquid. Depending on the concentration of bromine has a different effect on the human body. It can be both a drug and a dangerous poison. 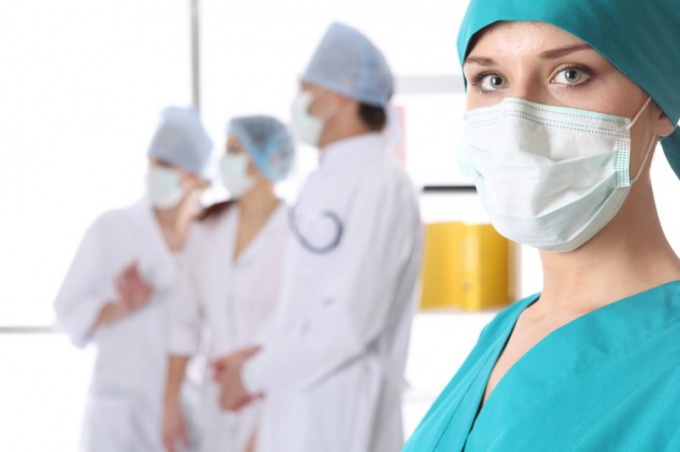 Bromine in the body

The human body contains about 260 grams of bromine. This element has to do with food, as it participates in the work various organs and systems. The main effect bromine has on thyroid gland, together iodine normalizes its work and prevent the development of endemic goiter. Bromine also regulates the nervous system, activating the membrane enzymes necessary for its functioning.

In medicine widely distributed drugs on the basis of bromine. These salted drugs have a calming effect on the body and used as a sleep aid. Usually as medical substances are aqueous solutions of sodium bromide or potassium bromide. They have a beneficial effect on the nervous system, with sedative and anticonvulsant properties. It should be remembered that the pharmacy you cannot buy pure bromine, as it is a poison and has no positive effects on the body.

It is quite widely believed that bromine affects the male potency, and it is added to the food to the men serving in the army, psychiatric patients or people serving sentences in prison. But there is no evidence that this element negatively affects men's libido. It can cause drowsiness and relieve nervous excitement, while acting equally on women and men, and not exerting any specific influence on the intensity of sexual desire in the stronger sex. Special influence on the potency is only a myth, which was very tenacious.

Bromine as a poison

In high concentrations bromine has a destructive effect on the body. In case of overdose bromodomain of drugs a person develops memory loss and General confusion, there is a runny nose and cough. Poisoning the well with liquid bromine or its vapors are very dangerous. The victim observed a dizziness, nosebleed, irritation of mucous membranes in more severe cases, spasms of the respiratory tract and suffocation. Bromine also affects the lymph nodes, causing them to increase in volume and induration. In contact with the skin of bromine leads to itching and irritation. If the impact was long-lasting on the skin ulcers that heal very slowly.
Is the advice useful?
See also
Подписывайтесь на наш канал