How to quickly relieve Allergy symptoms

Allergy is a reaction of the body to separate the substances present in the environment. Upon contact with allergen in humans can be skin rash, runny nose, shortness of breath, redness of the eyes. These symptoms can be removed by means of taking antihistamines and special ointments. 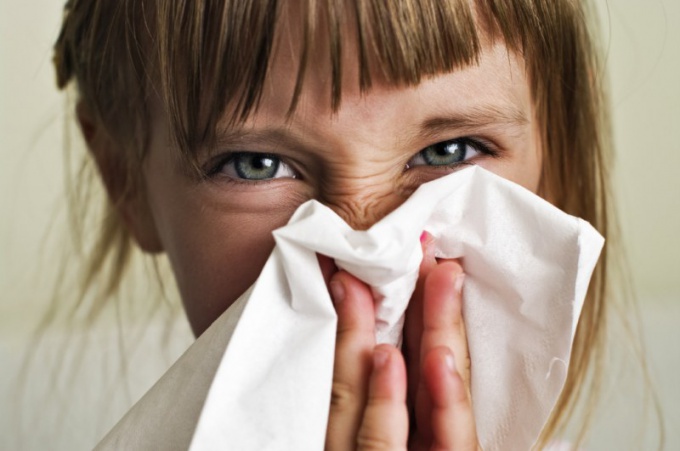 Allergy appears as a result of contact with allergen in the human body both through direct contact and contact with the substance through the respiratory system. Among the most common allergens is possible to distinguish pollen, wool, hair, dander or saliva of animals, dust, drugs, chemicals, foods (e.g., milk or citrus fruits). Some people are also likely to be allergic to cold or to direct sunlight.

Getting rid of the symptoms

After contact with the allergen should be excluded further contact that caused the allergic reaction. Then, you should take the remedy that will help to relieve the symptoms of the disease. Popular antihistamines include Suprastin", "claritin", "Loranger", etc. Detailed information about which drug is best used during an Allergy, ask your doctor or specialist allergist.

It is worth noting that in spite of its efficiency the number of drugs has a broad spectrum of side effects. For example, "Suprastin" which can impair reflexes and cause drowsiness. Particularly this effect manifests itself in an antihistamine drugs of the 1st generation. If you are affected by these side effects, you should pick up the cure 2 or 3 generations that have less pronounced effects on the Central nervous system.

For quick relief of local symptoms of Allergy (e.g., rashes or itching), you can use corticosteroid ointments that can be purchased at the pharmacy. The application of such drugs can reduce the resulting itching and relieve the redness. However, before applying such medication you should also consult with your doctor.

With the development of a serious allergic reaction that is accompanied by strong growing itching, swelling of the nasopharynx, in which it becomes difficult to breathe, call an ambulance. This will prevent worsening of the symptoms, and will also provide the opportunity to obtain the necessary treatment that will quickly relieve the symptoms.

To prevent allergies you should limit contact with allergens, and to eliminate from the diet of substances that cause a reaction. Also a good remedy to relieve symptoms may become activated carbon. After contact with the substance to be crushed to 4-7 tablets, and then take the resulting powder with water. The use of activated charcoal in large doses only in the first days after the onset of the symptoms. In the future, you can either stop taking the drug or reduce dosage to 1 tablet 2-3 times a day.
Is the advice useful?
See also
Подписывайтесь на наш канал