How much are the autographs of famous people

5 million dollars - in many estimated the most expensive autograph in the world. It belongs to the classics of world literature, William Shakespeare. Modern celebrities, of course, can not boast such a record. However, their paintings are also quite a lot. 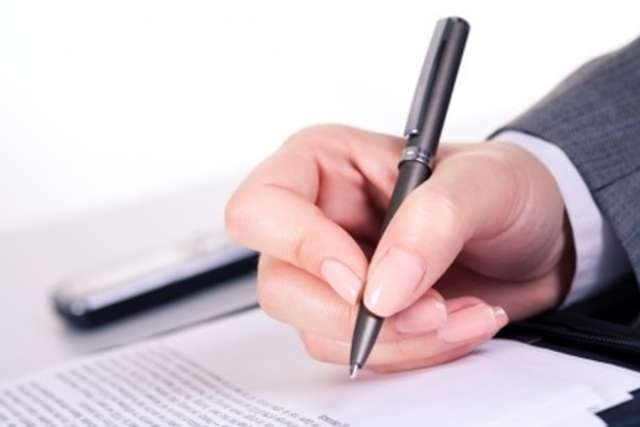 Related articles:
Modern collectors devote their attention to very different subjects. The celebrity autographs are also included in the list of rarities which are true connoisseurs of art. To get a painting of a famous person, sometimes, it becomes a matter of honor. And here the main issues are: how much and where to buy autographs of stars.

How much are the autographs of celebrities

Find autographs of deceased celebrities on various auctions. Are like in reality and on the Internet. However, the authenticity of such signature is no guarantee you.

The cost of the autograph of a famous person depends on its role in society and cultural life of the country or the world. In addition, the price tag varies depending on whether dead or alive person, who left his signature.


If you look at the top 10 most expensive autographs in the world, you may find that it's all the dead stars. In addition to Shakespeare in the list are John Lennon, Marilyn Monroe. In the top five were albert Einstein. For his signature collectors are willing to pay about $ 75,000. The autograph of the famous outlaw Jesse James is estimated at $ 51240. The signature of John Kennedy goes for $ 38,000. Lady Diana is located on the 8th line of the rating. Closes the top ten Kurt Cobain - his autograph was auctioned for $ 11,000.

This is not the limit. Was put up for auction autograph bard worth 350,000 rubles.

Modern and still alive stars for such amounts their signatures are unlikely to sell, so the collectors have a chance to purchase a painting popular person for a relatively symbolic amount of money. For example, Justin Bieber will sign for $ 550, autograph Britney Spears is worth about $ 1,000.


Another Soviet bard gets more recognition fans for the signature of Igor Talkova at auctions ask up to 500,000 rubles. But for a rare painting of Marshal of the Soviet Union Georgy Zhukov asked about 95,000 rubles.

What you should consider

Gaining the autograph of a famous person, be very careful. After all, fraud is very, very much. This is due to the fact that to prove that the autograph is not real, is quite difficult. If you do not want to give their money to just order your expertise. It with the big share of probability will confirm or deny the authenticity of the autograph.

Of course, examine them carefully to the sellers. A real autograph you can sell only the person who, at least in some way in contact with the star. For example, I went to the concert, interviewed, etc.

Be careful and then be able to boast of a true gem in my collection.
Is the advice useful?
See also
Присоединяйтесь к нам
New advices