What is the accountant

Online movie, shot in Moscow journalists during a routine survey of residents on the street, spread through the world wide web and broke records of popularity. And the thing is that a lady is very emotionally told about himself and some "accountant" that wound on her head. 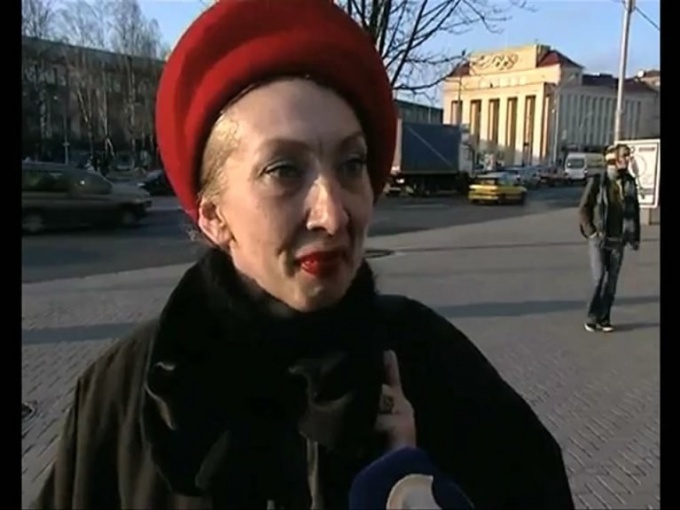 The word with a smile

Funny the word "accountant" by itself can cause an involuntary smile. In life it is often taken to indicate recent human mind. The accountant also called some of the behaviors associated with the manifestation of so-called "show off".

This artificially created nation language, as a rule, very clearly and fully expressed as a dismissive or mocking attitude of the narrator to the object. If a person is trying to Express the absurdity of the appearance, gait or behavior in General, he says, "is an accountant", emphasizing the selection of an object from the crowd with the singularity of his manners or appearance. In the official value given the dictionary, "accountant" means a dashing, bold behavior. The roots of this word are lost in the depths of the don or the Kuban dialect, but that fact remains unproven.

In addition, the word accountant is applicable to any funny and controversial styles of clothing or hats that have non-standard frilly lines, for example, there are boots or hat with the accountant.

The accountant can be called any enchanting manifestation or disgrace.

Lately the wide spread of the word received of the designation frilly headdress, bright swirling beret that became a symbol of a person with obvious lack of intelligence. Typically, this term is commonly applied to the ladies, but this does not exclude the male orientation.

In addition, the word accountant today to Express their attitude to life which in this field means constantly arising difficulties, obstacles, in other words "troubles".

Recently the Internet community has managed to "break" the participant of one of the TV shows, a woman with bright red very frilly headdress on the head with a rather non-standard, amusing form. On the very specific question of television correspondents about her attitude to the strange names used today, it suddenly went to very strange arguments about wars and global problems and disasters with your direct participation and without it.

Perhaps, this anecdote made absolutely put a fresh spin on an old meaning of the word "accountant", which became the symbol of the hat, covering the head, which are born strange ideas that are obvious relic of the era of mad, a bit crazy people and events.
Is the advice useful?
Присоединяйтесь к нам
New advices