How to become a connoisseur of "What? Where? When?"

Participating in the smart casino as a mere spectator, perhaps, each repeatedly managed to show the wonders of skill and resourcefulness, sometimes faster experts popular game "What? Where? When?" giving correct answers to difficult and requires a comprehensive knowledge of the issues at the mercy of the teams. It is often at this moment comes the desire to put together your own team and go on shooting, in order to test your skills to the test. 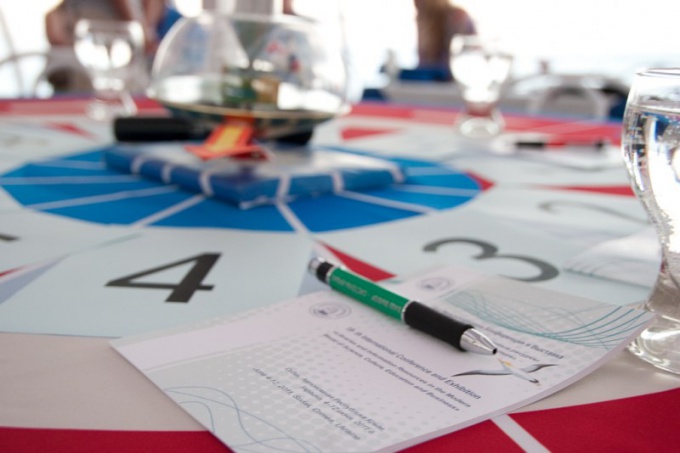 To get on a TV show

It turns out that to fulfill the dream and get on the TV show "What? Where? When?" can be quite simple: to become the author of an interesting question that not only gets to the table, but also the honor of being marked by the players and all attending spectators. Similar issues are assessed not only large cash prizes, but also be rewarded with special invitations to their authors for the game, held in Moscow or other cities of our country.

Since 1990, the game is invariably carried out in Neskuchny garden in the Hunting Lodge (Moscow)

In addition, you can become the owner of the ticket or special invitation in the Central Studio or the clubs where the games are held with the participation of eminent experts. It is possible to win, becoming a member of a specialized forum, which, by the way, have the game "What? Where? When?" taking place in the country 17 times in a year already since 1975. This is a real chance to be part of the crowd, to see themselves within the framework of broadcasts conducted by the First channel and the opportunity to enjoy the game famous stars and intellectuals. The main forum moderator is the direct directed transfer - Boris Hook, which tries to answer the questions of fans and lovers of the game.

To become an expert

In smart club traditionally created and absolutely new team. However, if earlier it was possible to become a member of a newly put together team only sending the request to the editor of the club, today the selection is much tougher. Little to become a winner of local, district and Interdistrict competitions, it is important to successfully catching the eye of TV producers, to gain popularity, to become a real celebrity. For this it is necessary to pass the qualifying round of "brain-ring" shows and at least show off a few shots, then the probability of hitting the elite club of void becomes small, but still is the place to be.

Smithy of experts be special tournaments that are held among TV viewers, who for several seasons was conquered from active players points, thanks to their interesting questions. To get to this tournament is by invitation B. Hook, which is present in the final games.

The first game, which was set up as a family show, not led by V. Voroshilov, and known A. Maslyakov.

For those who this way can seem daunting and exhausting, the online community offers a lot of sites, conducting online battles, this is a great chance to prove himself and may be on a par with such renowned scholars as friends or pancakes, ego once again to outdo the weak opponents.
Is the advice useful?
See also
Присоединяйтесь к нам
New advices