What a pain in fights

The last week of pregnancy is the most exciting period for women. In connection with the upcoming childbirth, there are more questions. As a rule, they relate to how you start the fight and what feelings arise. 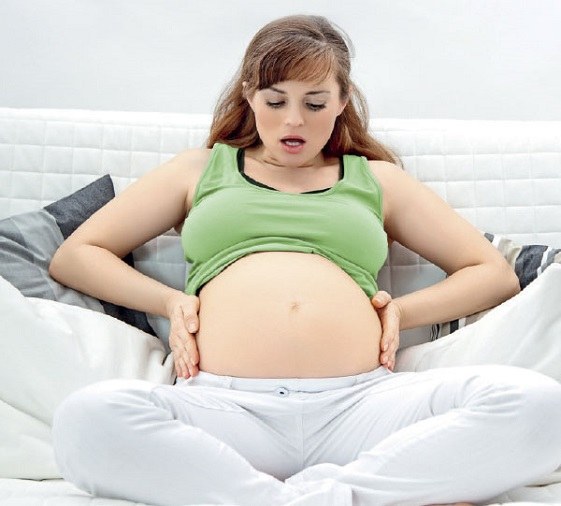 Related articles:
You will need
Instruction
1
The most important thing is not to worry and to gather strength! With negative emotions, pain during labor may be even stronger. Than less fearful of childbirth, the easier they will be, and the woman will see your baby. After this event she is preparing for a long nine months.
2
Every pregnant woman should know that contractions are involuntary contractions of the uterus, which it cannot control. They indicate the beginning of labor. Very often baffling false labor, which may periodically be repeated after 20 weeks of pregnancy. Of course, they cause discomfort, but in most cases painless, irregular and short. The tension of the uterus during these struggles helps to remove warm (not hot!) tub and quiet walk.
3
It is important to know that the only true fight is the main harbinger of childbirth. Every woman they appear differently, depending on its physiological characteristics and position of the baby in the womb. For example, in some cases, appear weak aching lower back pain, which eventually spread to the pelvis and abdomen, embracing the woman. For others it's just discomfort, which can be compared with "critical days". The main signs of true contractions – the regularity of the origin, gradual increase in the frequency and increased pain during childbirth. Initially, the new mother feels the contractions through a large period of time. Subsequently, the intervals between them are reduced, and the soreness of this natural process increases.
4
Note that the character fights depends on the period of birth. The initial stage of the process is practically painless. It lasts about 8 hours, while the battle lasts 30-45 seconds with an interval of about 5 minutes. The active phase lasts typically 3-5 hours, with intense growing pain. Each fight lasts for up to the minute, the frequency is an average of 2-4 minutes. The third phase – transition – a short but most painful. The mother usually is from 30 minutes to 1.5 hours. Contractions become longer (70-90 seconds), and the interval between them is shorter (30-60 seconds). By the end of this phase is a full disclosure of the cervix, and then begins the next stage of labor – attempts.
Note
If contractions do not appear at 41-42 weeks of gestation, they are called by artificial means. For this purpose, conducted an autopsy of membranes or introduction of hormonal drugs that cause contractions of the uterus.
Useful advice
To relieve the pain during contractions helps to massage the sacral area of the spine. It is effective not only in the initial phase, but until the bearing-down stage of labor.
Is the advice useful?
See also
Подписывайтесь на наш канал