What is the microprocessor 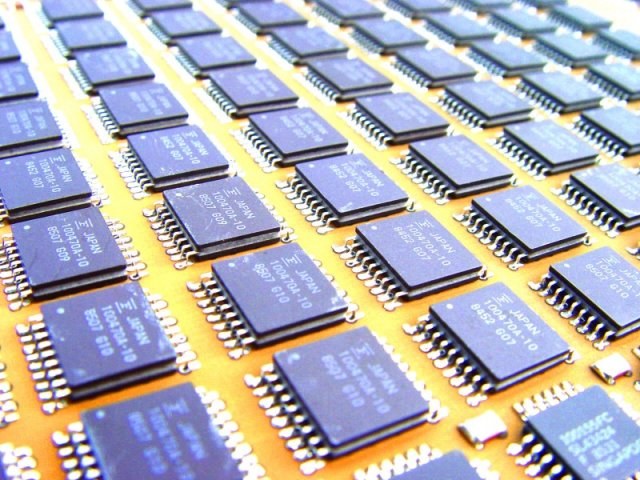 Microprocessor called the Central unit of a personal computer, which is used to perform logical and arithmetic operations on information, for processing and transmission of data and to control the operation of all machine units.

For a long time CPUs were built from separate chips small or medium integration, containing one to a few hundred transistors. Despite humble beginnings, a continuous increase in the complexity of microprocessors has led to the complete obsolescence of other forms of computers.

The first 4-bit microprocessor appeared in the 1970-ies, and the use of it is found in an electronic calculator. Calculators used BCD arithmetic. Soon, microprocessors began to be embedded in other devices, such as printers, terminals and various automation.

In the mid 1970-ies already 8-bit microprocessors addressing in 16-bit allowed us to create the first home microcomputers.
Currently, one or several microprocessors are used as computing elements are literally in everything - from mobile devices and small embedded systems to large supercomputers and mainframes.

Some authors have referred to the microprocessors of the actual device implemented strictly on a single chip. This definition is at odds with academic sources and commercial practices. For example, microprocessors such as AMD and Intel, and in buildings of type Pentium II and the SECC have been implemented on multiple chips.

Due to the very small distribution of processors, which are microprocessors, in everyday practice, the terms "microprocessor" and "processor" are almost equivalent.
Is the advice useful?
See also
Присоединяйтесь к нам
New advices