How to attach the float

By fishing the bait is important to properly prepare the tackle. As you know, one of the essential attributes of traditional fishing is the float. Painted in a bright color, it reliably signals a bite. To the float behave as it is prescribed, you need to learn how to attach it to the line. Mounting method will largely be determined by the kind of tackle. 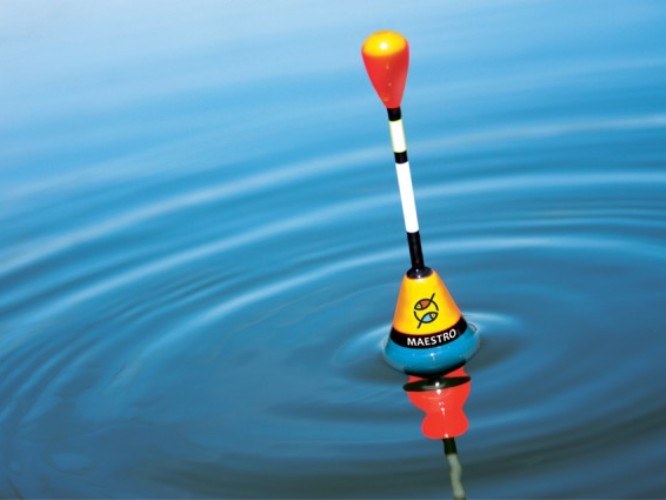 Related articles:
You will need
Instruction
1
Use for fixing float with two sharp tips of a piece of rubber tubing of suitable diameter. Two centimeter piece of such a tube pre-skip the line. Place the float between the tubes and wear them alternately to the ends of the float. The fishing line will be firmly fixed, while maintaining the ability to move the float if necessary, change the depth of the gear.
2
If you use a float with a metal ring on one end, attach the loop of fishing line for this ring. However, the method is not suitable, because a thin fishing line loop may tightly be delayed, and the float is firmly installed in one fixed position.
3
The float is made in the form of a goose feather, stick in the tube a rod of suitable size. The same method will work, if you want to use as a float ball made of cork, foam or crust, impaled on a goose feather.
4
The following method: the tip of the float hook stainless wire with a ring out. In the ring pass the same size wire. The free ends of the wire twist, leaving it about an inch long. In the cut insulation from the usual radiobroad thread fishing line. Pass this pipe is pre-twisted ends of the wires, which were previously left loose. Introduced in the insulation of the ends fasten securely float, allowing you to remove it and move the line.
5
In the ideal case it is possible to do without a float. Use as indicator the tip of the rod. This requires a rod with a flexible end responsive to the force applied by the fish to the bait. By the way, when ice fishing, the role of the perfect float performs a piece of tube from a Bicycle valve. Put a small length of tube on the tip of the rod, with this you get a kind of "nod", the movement of which it is possible to judge about the bite.
6
With any method of attachment of the float try to make sure that he had the opportunity to move around the line. It is necessary to increase the controllability of the gear, because the water depth can be very different, which requires changes in length of the underwater part of the line.
Is the advice useful?
See also
Присоединяйтесь к нам
New advices