The differences of the iPad, iPhone and smartphone

Smart phones based on Android system, iPhones and iPads very quickly became an essential part of the modern world. What is the difference between these devices and what to choose, not to regret about the purchase? 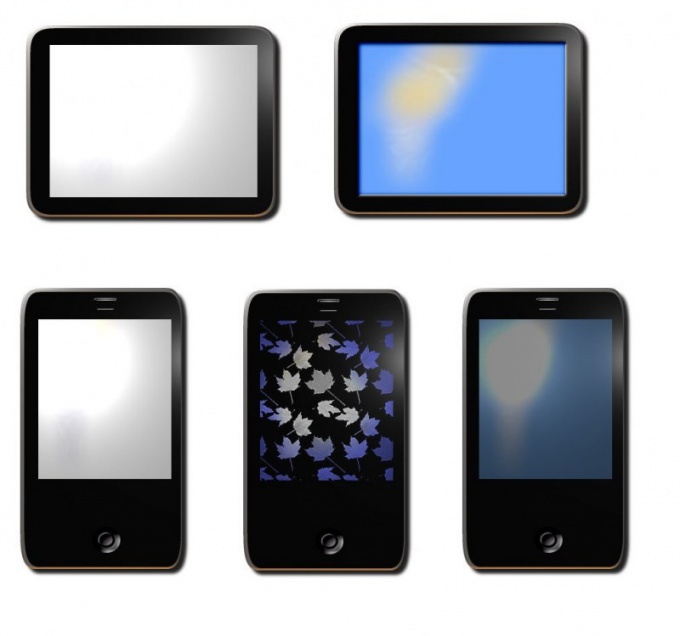 IPhones and iPads are made by Apple, they have a lot of fans all over the world. IPhone (iPhone) is a phone with a touch screen that allows you to view pages on the Internet, read books, listen to music and perform other actions. IPad (iPad) is a tablet computer with a touch screen, which is much larger than the screen of the iPhone. It is used for the Internet. The difference between an iPhone and an iPad is not too big, though, because they work on identical operating systems iOs. For iPhone and iPad has created a huge number of applications that can be put on any of these devices, you just have to keep in mind that some apps designed for phone and other for tablet.

In addition to iPods and iPhones Apple has released iPods iPods (the iPod).


It should be noted that iPhones and iPads — a rather expensive technique and is considered to be a "status". The price of a new model begins with twenty-five to thirty thousand roubles.

What is the difference between iPhones from smartphones?

Smartphones are now called phones running on the Android operating system. This system was developed by Google, which constantly changes and improves it. Android phones are manufactured by dozens of companies. Most notable among the other company is Samsung.


Android is considered to be not so perfect operating system iOs, which does not require the user to dig into the settings and immediately ready to use, but Android can be finely adjusted, spending a bit of time. Tablets and smartphones based on this operating system a variety of different shapes and sizes and can belong to any price range. The simplest tablets and smartphones on Android are three or four thousand rubles. Of course, the functionality of these budget models can be trimmed, but their goals they perform.

There are several operating systems for smartphones, but now almost all of them finally driven out of the market.

There are smartphones, and on the basis of system of Windows phone, however, they are significantly inferior to Android and iOs. If the share of Android-devices accounted for more than 65% of the world market share of iPhones and iPads — 24%, mobile Windows phones is not so much space to "turn around".
Is the advice useful?
Подписывайтесь на наш канал