Pleurisy is inflammation of the pleural area, which can occur during colds or infectious diseases of the respiratory tract. The symptoms of the disease appear due to the accumulation of large amounts of fluid in the pleural cavity surrounding each lung. 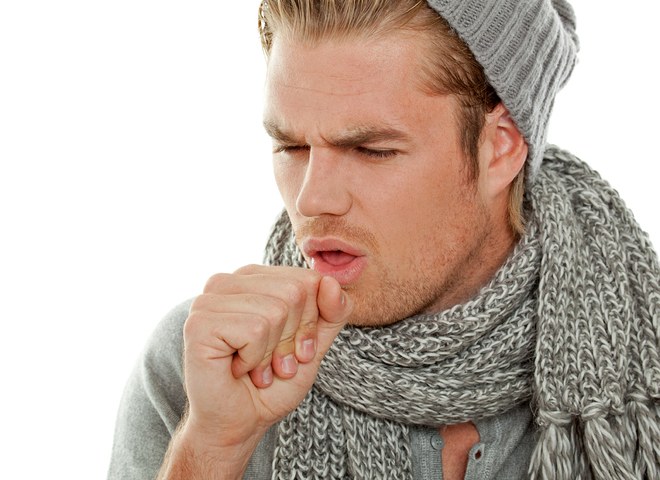 The symptoms and appearance of disease

Pleurisy usually is the result of a bacterial or viral infection. Often there are cases when pleurisy could be formed as a result of fungal or parasitic infection. The disease is manifested in patients with tuberculosis, lung abscess or abscess. Pleurisy also called malignant tumors (lung cancer, sarcoma or lymphoma), systemic diseases (lupus, rheumatoid arthritis, scleroderma, granulomatosis and Sjogren's syndrome). Common cause of pleurisy are chest injuries, diseases of the gastrointestinal tract (e.g., pancreatitis or liver abscess), kidney failure, myocardial infarction, pulmonary infarction. Some drugs also can cause a condition that will result in excessive fluid accumulation in the pleural cavity.

Pleurisy is sharply defined symptoms, among which a marked increase in body temperature, appearance of General weakness, severe headaches, pain in the chest. Often pleurisy can be expressed by pain in muscles and joints. A sharp pain can be felt when making a deep breath, while bending the torso to the side (opposite the lesion) and during coughing. During the inspection also observed shallow breathing, noise in the pleura and the gap in the breath of the affected side of the pleural cavity.

The diagnosis of "pleurisy" is based on radiography, computed tomography, ultrasound, pleural biopsy, thoracoscopy. Sometimes produced in the blood biochemistry and General analysis.

For the treatment of pleurisy eliminate the disease that causes it. For example, in the case of infection from the doctor is required to cure the cause itself, then the liquid will cease to accumulate and the lungs begin to function normally. Thus in the treatment of pleural effusion resulting from pneumonia, antibiotics are appointed, and if there is a patient of tuberculosis are prescribed drugs against tuberculosis. To reduce the inflammation are appointed by anti-inflammatory drugs ("Ibuprofen", "Paracetamol"). Sometimes assigned corticosteroids (prednisone"). To relieve cough prescribe medicines cough (Libeksin", "Codeine"). For removing fluid from the pleural appoint dioretiki (Furosemide," "Spironolactone"). In some cases, resorted to pleural puncture.

For suspected pleurisy and disorders of the respiratory system, it was necessary to consult a doctor.
Is the advice useful?
Подписывайтесь на наш канал