What if the canceled flight

When a flight is canceled, every passenger has certain rights, and the company that makes the crossing, takes on responsibilities to meet those rights. All of this is governed by EU Directive 261, adopted in Europe in 2004. 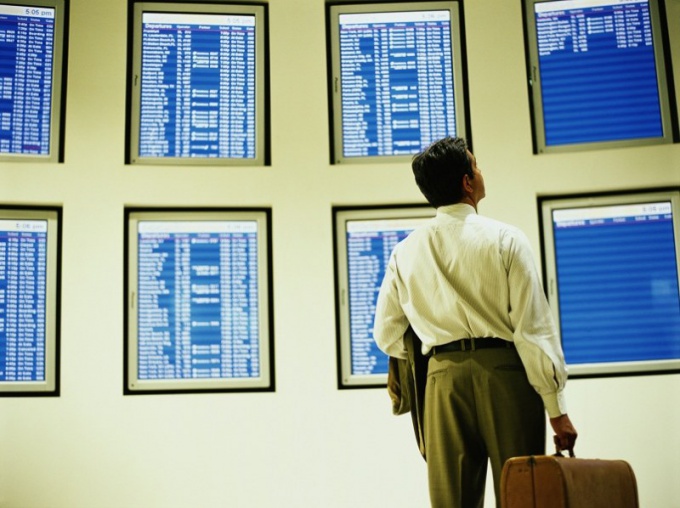 Related articles:
The passenger of the cancelled flight is entitled to get a refund for his ticket, which he could not make the flight. If the planned series of flights, and all tickets purchased at the airline cancel the flight, the person entitled to claim compensation for other flights too, if now he can't keep up. Also, the passenger may obtain from the airline free ticket to the departure airport.

If the passenger cancelled flight, as often happens, it is first important to get to the destination, and not to receive compensation, he may request from the airline free ticket wherever he wants, just another flight, and at a convenient time. Really comfortable, but with a reasonable position: if you ask for a ticket in a week or month, the airline will probably refuse. Under convenient there is a view that if there is a daily flight that suits you, you can fly them, not the one that is scheduled for early morning.

The passenger has the right to make the necessary calls, get free food and hotel room, if necessary. This is done in exactly the same way as if the airline delayed the flight. He also acquires the right to monetary compensation. But there are nuances. If you have been notified about the cancellation at least 2 weeks before your departure date, to claim useless. If the flight for which you received a ticket in return, arrive no later than 4 hours after that was cancelled, the compensation is reduced by half.

If you are in an airport and your flight is cancelled, the sequence of steps differs depending on, whether you are a transit passenger. For nontransient passengers should immediately go to the front Desk to ask about the reasons for the cancellation, time for your next flight, find out if the airline you hotel. Immediately need to re-register for the next flight or cancel a ticket. Luggage or preregistered if it has already been either removed from the flight and issued to you. You can give coupons for free meals; if not, you can save all the receipts and to demand their compensation. However, there is a restriction of food must be "reasonably necessary", that is, of the caviar probably will not get you paid.

Transit passengers are somewhat more complicated. The main problem is to find a representative of the airline, which is sure is somewhere nearby, if the flight is definitely cancelled. It can be behind the bar (usually the offices of major airlines are in all the big transit airports), at the entrance to a cancelled flight or other way of your flight carrier or in the common room, owned by your company. If you cannot find representative, please contact the security service, which will help you to detect it.

The representative will need to re-register on another flight, find out about the hotel and the food, about what you need to reissue the ticket. If you don't have a visa at the transit point, find out what you need to go to the city in case of a long wait for the next flight. Do not let the representative until it meets all your requirements, including not preregistered you and your Luggage will not give you a pillow and a blanket.

Also ask the airline representative to issue you a certificate stating that the flight is cancelled, which will indicate the date and time of departure. It can be useful if there is a disputed situation with a refund.
Is the advice useful?
See also
Подписывайтесь на наш канал