Some of the most environmentally friendly

The residents of cities when buying a home you need to take into account the environment in a particular area of the city. Apartment for permanent residence must be purchased away from industrial areas and large enterprises, to somehow compensate for that bad environment that characterizes any big city with its crowding and pollution. This question is particularly relevant for residents of the capital. 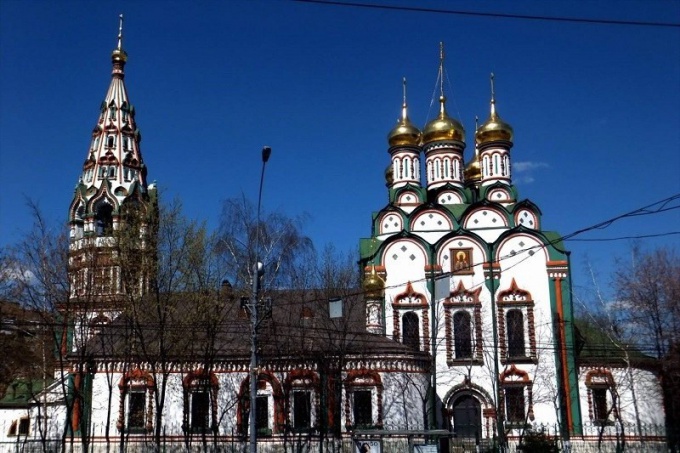 Even given the fact that many industrial enterprises built in the capital in the nineteenth and last century are displayed over the city, the environment it gets worse with every year. As Moscow's population is constantly increasing and this increase occurs at the expense of coming here to work and live, demand for housing remains high as its cost. The earth in Moscow, one of the most expensive, and the construction of new buildings is the method of "point" building. This means that new homes are built, generally in places where the vegetation – gardens, groves, greened vacant lots.

The reduction in the total area of green plantings and a dramatic increase in the number of cars thus adversely affect the purity of the air and the environment. The situation is aggravated not even the cars themselves as such, and constant traffic jams. The engines of cars, standing in them, work in extreme mode, selecting in the air the maximum quantity of exhaust gases.

The most favorable for living areas of Moscow

Not a single district of the capital, of course, cannot be called environmentally friendly because of these reasons. But choose those where the situation is better, can be completely objective criteria. Environmentalists say that the division of the environmentally friendly areas in areas no longer relevant. The map that marked favorable and unfavorable to living areas, more similar to a chess Board.

Of the 110 districts of Moscow, within MKAD, only 26 can be called a relatively safe – they have no large industrial enterprises, over-loaded highways, freight railway stations and nearby there is a fairly large forest tracts. If you list them by County in the Northern AO to such areas include the Airport, Golovin, Koptevo, left Bank, Timiryazevskaya. In the North-Eastern JSC Ostankino TV, Sviblovo, Babushkinskaya, Alexis, Marfino. In the South, JSC: Zyablikovo. In southwestern AO: Northern and southern Butovo, Yasenevo. In Eastern administrative district: Veshnyaki, Sokolniki, Basmanny, Moscow. In the Western AO: Troparevo-Nikulino district, Fili-Davydkovo, Ramenki, Filyovsky Park and Krylatskoye. In the North-West, JSC: Northern Tushino and Pokrovskoe-Streshnevo and Strogino.
Is the advice useful?
See also
Присоединяйтесь к нам
New advices