What is a wifi router and what is it for

In the last 10 years, the technology of high speed wireless data transmission became widespread. Standard Wi-Fi has become one of the most popular tools for wireless access to the Internet. To work with Wi-Fi and use of such currently known devices, like routers. 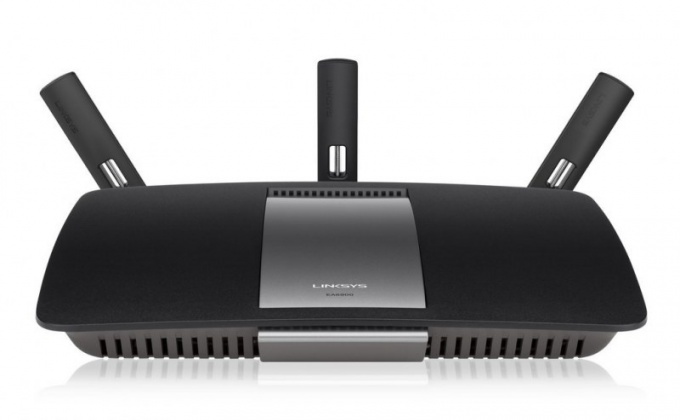 The router is a small adapter that is the body with the network adapter and antenna. Some modern devices have a built-in antenna. The device consists of a housing and circuit Board, which is responsible for converting the wired signal to wireless signal. The router can also act as a hub for a wired connection (router). Thus, the router can be connected to many computers (average of 4) and they all can use the same wired connection to the Internet. The most expensive and advanced models of routers also support USB technology to enable the storage of data and signal conversion with USB 3G modems, which can be useful in office environments. Some routers can be used as a file server for storing and sharing files via Internet connection.

Routers differ in the number of supported standards and ongoing functions. To date, the most modern devices support 802.11 n, which is the most perfect and speedy today. However, there are still models which are already outdated 802.11 b and 802.11 g networks, which, unlike 802.11 n have lower data transfer speed and coverage area of the radio signal.

To purchase a router at any computer store or electronics superstore. Try to buy devices from known manufacturers of network hardware (for example, D-Link, TP Link, ASUS, Zyxel, etc.). The initial price for the ordinary router may start from $15 for the simplest models, which is quite suitable for home use or use in a small office. Depending on the requirements of the device will increase its cost. Usually a key feature when buying a router serves the coverage area, which is determined by the presence of amplifiers in antenna and the number of additional antennas that will allow wider broadcasting signal. Some devices have the ability to work in VPN mode client.

The speed of modern routers, while ensuring the ideal conditions cannot exceed 600 Mbps, however, in modern wired networks justified the use of routers, giving speeds above 150 Mbit/s, because most of the speed 600 Mbit/sec cannot be achieved due to the limitations of radio and wire networks of the modern Russian providers.
Is the advice useful?
See also
Присоединяйтесь к нам
New advices