What is the difference between rest and amboroxol

Treatment of any cough depends on the correct diagnosis. Tools to help the cough can hurt the other. Among the effective drugs that improve the expectoration of sputum – "Mucosolvan" and "Ambroxol". 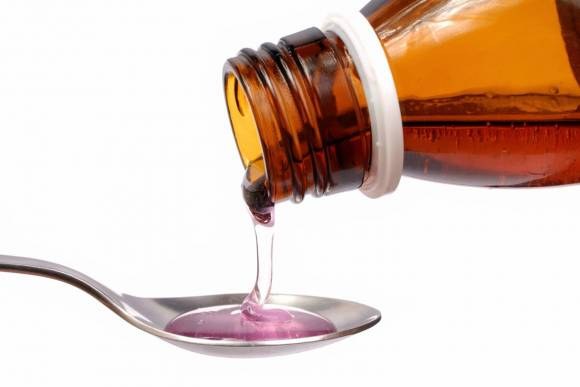 How are "mistaken" and "Ambroxol"

These drugs are used in inflammatory diseases of the Airways occurring with the formation of viscous sputum. They effectively liquefy mucus and facilitate its removal from the bronchi. According to the instructions, the active ingredient of both drugs is Ambroxol hydrochloride. When released into the gastrointestinal tract it is rapidly absorbed into the blood. The action of "Rest" and "Almost" starts in 30 minutes after consumption and lasts 6 – 12 hours.

In treatment they are ideally combined with anti-inflammatory drugs. Due to the fact that drugs are excreted by the kidneys, chronic renal failure, this process is much longer.

It should not be combined "Mucosolvan" and "Ambroxol" with antitussives, impeding the excretion of sputum ("Codeine", "Tusupreks", "Libeksin"), as this may lead to stagnation in the lungs.

Side effects "Mucosolvan" and "Ambroxol"

These drugs have identical chemical composition and similar undesirable effects. In case of hypersensitivity of patients to the active ingredient of these drugs allergic reactions such as skin rash, urticaria, in very rare cases may develop anaphylactic shock. Sometimes there may be violations of the gastrointestinal tract and urinary system.

In the pharmacy network "Mucosolvan" and "Ambroxol" is sold without recipe. However, it is better to consult a doctor before using on children under 6 years of age, lactating mothers, patients with gastric ulcer and duodenal ulcer, liver and kidney failure.

When using the "Mucosolvan" and "Ambroxol" lactation, part of drugs can be detected in breast milk, but their concentration is so small that does not affect the body of an infant.

What's the difference between "Mucosolvan" and "Ambroxol"

For reviews of patients, it is absolutely the same drug more than three times difference in price. "Mucosolvan" produced a powerful pharmaceutical company in Greece that has a good reputation. "Ambroxol" is the analogue of the famous brand. It is made less well-known manufacturers, mainly in the former Soviet Union.

These drugs are sold in the form of tablets or syrup. In addition, "Mucosolvan" is available in the form of solution for the reception inside and inhalations, which can be used on any modern inhalation device, eliminating vparivaya inhalers.

In short, "Mucosolvan" - this is the most common "Ambroxol" in a beautiful package.
Is the advice useful?
See also
Подписывайтесь на наш канал