There is no universal definition of flat-malosemeika. Usually understand by the word small one-room apartment with a tiny kitchen. 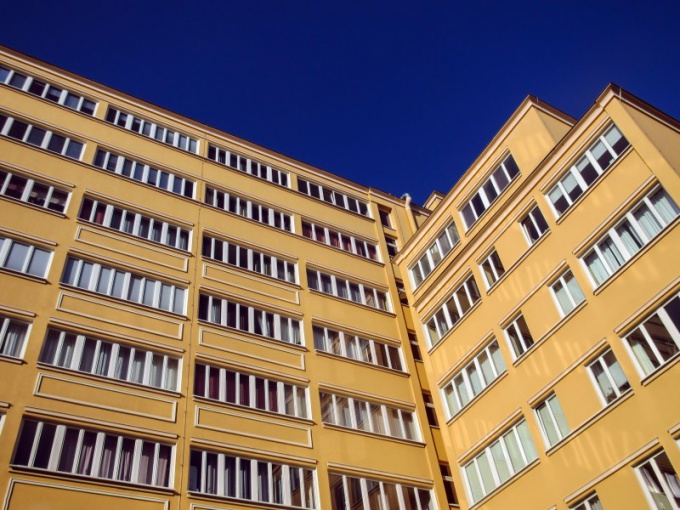 What kind of housing?

Apartments-malosemeika can be seen in old buildings, built on the principle of hostels. In these homes tiny apartments are located on both sides of the narrow, long corridor. The layout of these apartments can be very different, including as typical apartments Khrushchev.

These buildings were originally constructed as a small-family hostel (where did the name "malosemeika") for the factories and enterprises. Given the perpetual shortage of housing, the provision of even this modest housing was a great incentive for employees.

Malosemeika are economy-class. At the moment this is the cheapest type of housing. Almost always in addition to a small area enclosed is not the most pleasant neighborhood. Often, the apartment is seen as a temporary measure, such housing is often rented by young professionals or students.

The area of the typical malosemeika, from thirteen to thirty-seven square meters. They have a bathroom (usually combined, instead of the traditional baths can be sedentary or even shower) and a tiny kitchen. In some families the kitchen is missing a window. This type of apartment most efficiently uses every inch of living space.

The rental market malosemeika popular with young families and students. They are usually located in areas with good infrastructure, while rents can be significantly lower than the usual one-room apartment, which is weird, because malosemeika does not differ from them, in addition to reduced square footage. Recently flats of this type often purchased for subsequent lease.

In some cases, small-family apartments are not inferior to full on the meter, but the prices for them (mostly because of the awkward corridor common space) is much lower. Apartments-malosemeika of this type usually have a fairly spacious hallways, kitchen area of nine square meters, quite big room and even a balcony. Such flats are often used in the swap schemes, because small price can simplify the search of the best options for the resettlement of a large family.

Currently, small-family apartments are not built, so that they remain a portion of the secondary housing market, instead of them becoming more popular studios in which the kitchen is combined with a shared living space.
Is the advice useful?
See also
Подписывайтесь на наш канал