What is force majeure

Man is powerful, and it would seem that today, everything is subject to him. But sometimes people are faced with insurmountable forces, which is difficult or even impossible to resist. Such circumstances are called force majeure. 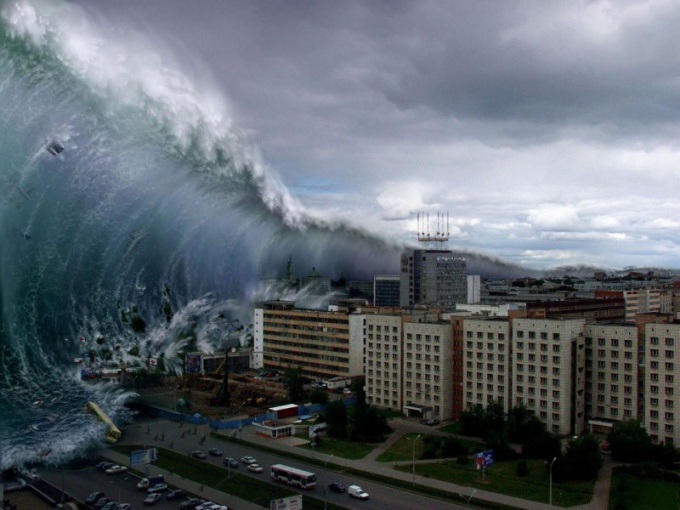 Came from the French phrase force majeure (force majeure) in Russian is interpreted as an irresistible force, inevitability, fatality. These include events of extraordinary, unforeseen. Or if foreseen, such that you cannot prevent and for which no one is responsible. Force majeure connected with the irreparable loss they can affect ordinary citizens, suddenly worsening living conditions.

Traditionally, force majeure referred to the circumstances that happen as a result of the intervention of the irresistible forces of nature. It is such natural phenomena as earthquakes, floods, hurricanes, sometimes causing great destruction, often associated with fatalities, and damaging the economy.

The most memorable and tragic event of the last decades is the earthquake and tsunami in Indonesia in 2004. As a result of rampant disaster, the island of Sumatra has moved 30 metres towards South-West, and at the bottom of the Indian ocean there is a rupture length of 1 200 km, Then killed approximately 230,000 people. Almost the same power of the earthquake and tsunami in Japan in 2011 has caused an ecological disaster, causing damage to a reactor the Fukushima nuclear power plant.

In civil law there is also the concept and definition of force majeure. They include the cases when due to extraordinary and irreversible event becomes impossible the fulfillment of the conditions of the contractual obligations of the parties. The reasons can be same irresistible force of nature. For example, the loss or damage of cargo transported by sea, due to sudden storm. If the carrier's fault in causing damage to partner not, he should not be held accountable.

Legal force majeure include situations caused by human factors and social conflicts. For example, decisions of the highest state and inter-state bodies for import/export, embargo, currency restrictions do not depend on the will of agents. Legal force majeure will be a sudden outbreak of war or revolution in any region, as well as strikes, which objectively prevent the performance of the contract. Under the concept of force majeure do not fall within the circumstances connected with commercial risks, such as adverse market conditions or price change.
Is the advice useful?
See also
Подписывайтесь на наш канал