Is it possible to get pregnant right after your period?

Is it possible to get pregnant right after your period? It is possible, if a woman has a short menstrual cycle, if periods last more than 7 days, and if she has a spontaneous ovulation and a partner too "robust" sperm. 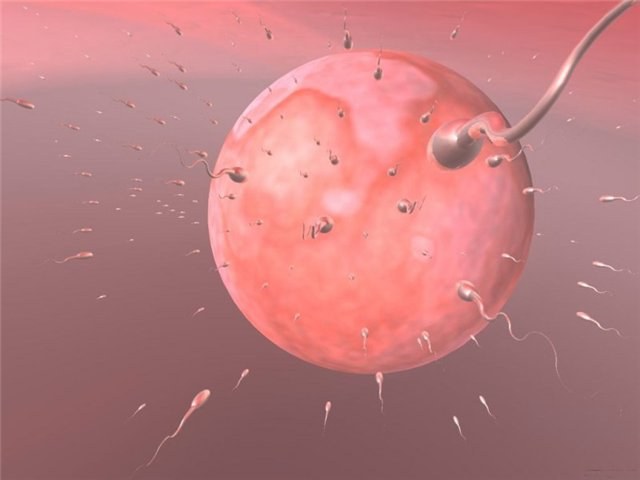 Related articles:
Is it possible to get pregnant immediately after menstruation? To this question looking for the answer all women of reproductive age, sexually active and using calendar method as birth control. Clearly this question cannot be answered, and this is due to several reasons.

The phase of the menstrual cycle

As you know, all the women's menstrual cycle is divided into three phases: follicular, ovulatory and luteal. Phase of follicle maturation, and phase of decline of female sex hormones in the blood duration approximately equal to each other. The phase of ovulation is in the middle of the cycle and lasts only 1-2 days. Only in this short period may occur conception.

From phase to phase the endometrium of the uterus and the ovaries women modified. During the first phase is the secretion of follicle-stimulating hormone, which stimulates the maturation of oocytes. Simultaneously, there is a thickening of the inner lining of the uterus – the endometrium. During the ovulatory phase there is a rupture of the walls of the follicle and release of luteinizing hormone: the Mature ovum leaves the ovary and goes into fallopian tube. At conception the fertilized egg fixed to the uterine wall if conception has not occurred, the mucous membrane of the uterus is destroyed, the body itself begins to contract and pushes himself from the endometrium along with the unfertilized egg, starting the process of menstruation.

Thus immediately after the "critical days" you cannot get pregnant, although there are conditions under which it would be possible.

Cases of pregnancy immediately after menstruation

2. Prolonged menstruation. If my period lasts more than a week, it is likely that after the egg is fully Mature and ready for fertilization.

3. In women whose menstrual cycle is irregular, it is generally impossible to calculate the probable time of ovulation, so conception can occur and immediately after menstruation.

4. In women with spontaneous ovulation during one menstrual cycle can Mature from two eggs, which increases the chances of conception immediately after menstruation.

5. Too hard her partner's sperm can cause pregnancy after menstruation because they can live in the genital tract of women up to 7 days.
Is the advice useful?
See also
Подписывайтесь на наш канал