What works was written by A. P. Chekhov

Anton Pavlovich Chekhov was born in Taganrog in 1860, and in 44 years of life I managed to write a large number of well-known and popular works that are read, discussed and analyzed by literary critics and readers from around the world. Thus Chekhov is a true classic of not only Russian but also world culture. 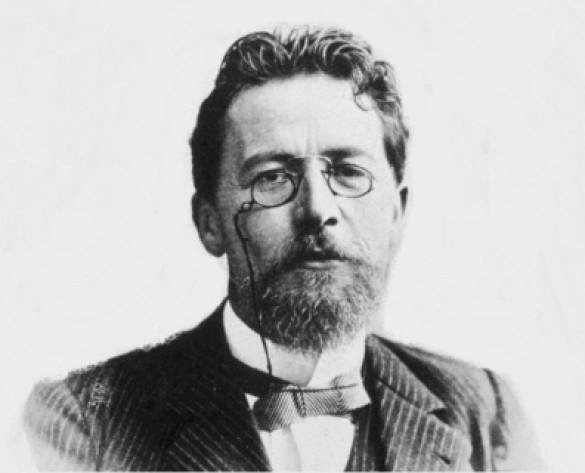 The play, written by the writer

The most popular of these are the last four. The number of film adaptations of these plays in different theatres in many countries it is impossible to count.

In honor of Anton Pavlovich opened and operate a large number of museums – Chekhov, in the German black forest, the home of the writer – Taganrog, Yalta and Sumy.

So, "the Seagull", a play in four acts, was first published in the journal "Russkaya Mysl '" (number 12) in 1896 and in the same year was staged at the theatre in St. Petersburg. Then, in the 20th and 21st century, "the Seagull" was set in "Lenkom", Maly drama theatre, the Vakhtangov Theatre, the Satirikon Theatre and many others.

"Uncle Vanya" - a Comedy in four acts. This work has gone through numerous adaptations in Russia, USA, France, UK, Sweden and Germany, as well as productions in the Mossovet Theatre, the Theatre on Vasilevsky, the Maly drama theatre and many others.

The works of Chekhov and heroes gave rise to the construction of a number of monuments – monument "Kashtanka" in Chelyabinsk, "the Man in a case" (Taganrog), "the lady with the dog" in Yalta and many others.

The play "Three sisters" was first published in the second issue of "Russian thought" and has been for over a hundred years does not leave the scene of the Moscow art theatre.

Poem "the Cherry orchard" is also very popular among Russian and foreign playwrights. For the first time this play in four acts went on stage in 1904.

Other works by Chekhov

From the pen of this Russian writer has published huge number of stories. The most famous of them is "Before the wedding", "Petrov day", "car", "Bad story", "Fair", "Lady", "Good friend", "Crooks Willy-nilly", "Distorting mirror", "Chameleon", "Oysters", "Mask", "Attacker", "Agatha", "Gregory", "Vanka", "Boys", "the Grasshopper" and many others.

Anton Pavlovich also led notebook, which are a very valuable part of his literary heritage. The first was conducted from 1891 to 1904, the second was written in Siberia, and another on the island of Sakhalin in the years 1893-1895.
Is the advice useful?
Подписывайтесь на наш канал