How to draw assassin with a pencil in stages

Perhaps the warriors of the assassins would be unknown to modern boys of, if not the game Assassin's Creed. After the battle most of the guys want to be like bold and mysterious wrestlers in dark clothing, or at least to learn how to paint assassin, using a pencil. 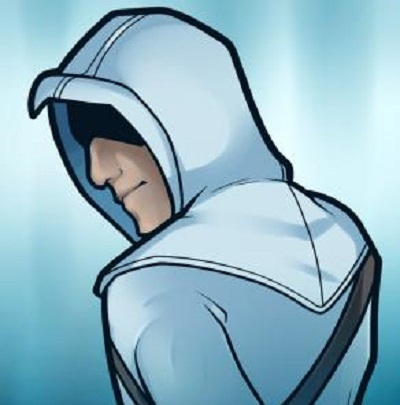 Related articles:
Instruction
1
To draw the assassin in stages easily from the back. To depict the figure in a half-turn, draw in the top of the paper circle, and from him swipe a curved line of the back.

2
In the center of the head draw lowered on the face of the hood. Don't make the line smooth, otherwise it will be recreated the effect of the fluid matter.

4
Add hood missing parts, as shown in the picture for step by step instructions. Wear eye mask assassin. Draw a Cape. coming from the hood. Draw the contours of the back and shoulders of the warrior.

5
Draw a backwards hand in the wide sleeve gown men. To draw a weapon the assassin, draw two parallel lines from one shoulder to the bottom of the back obliquely. This is the strap for attaching a bow or sword.

6
So, you have got to draw the assassin. Now draw the outlines with a pencil, increasing the pressure where it is needed. 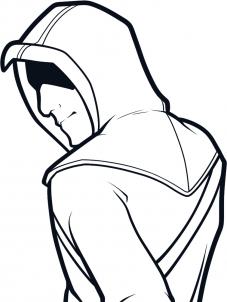 7
Grab the markers, colored pencils or paint and add color to your brave warrior. 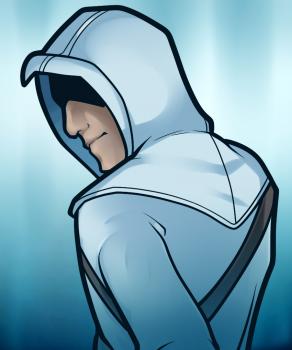