How old are the bears

Bear is the biggest predator on the planet. Powerful cobby body, strong legs with claws, plantigrade shuffling gait, small eyes, short neck, powerful jaws are not forced to doubt that it should be afraid of. 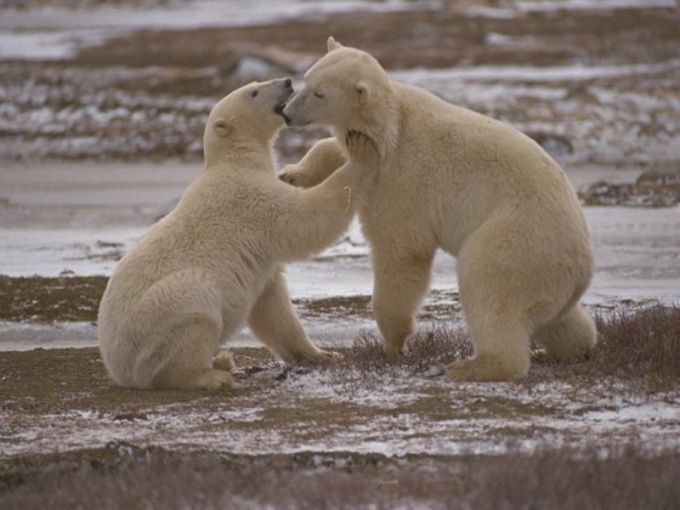 Related articles:
Currently the polar bear is listed in the Red book as a dying species. Brown bears are under threat. The overall specimens are found in Kamchatka and Alaska. Body weight some of them up to 1000 kg, and a rise of 3 m. 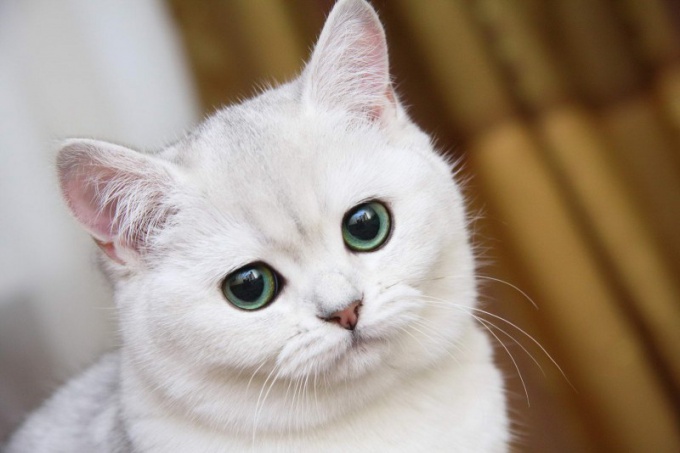 The habitat, lifestyle and food of bears 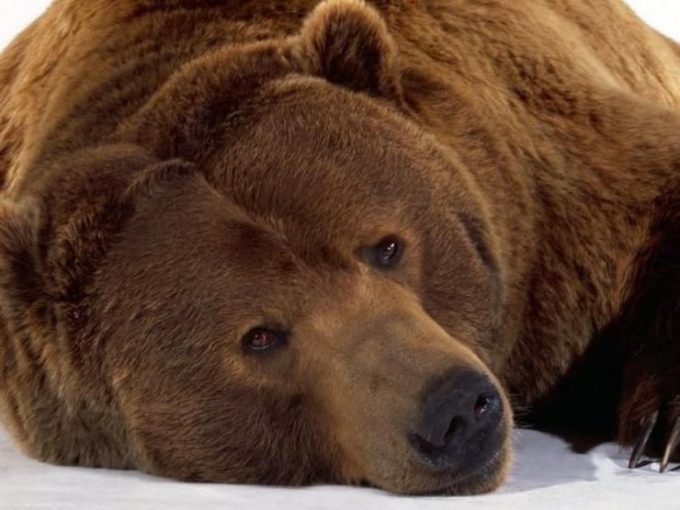 In Russia brown bears live in places where there are dense thickets of grasses, shrubs and deciduous trees in Siberia and the far East, Kamchatka. 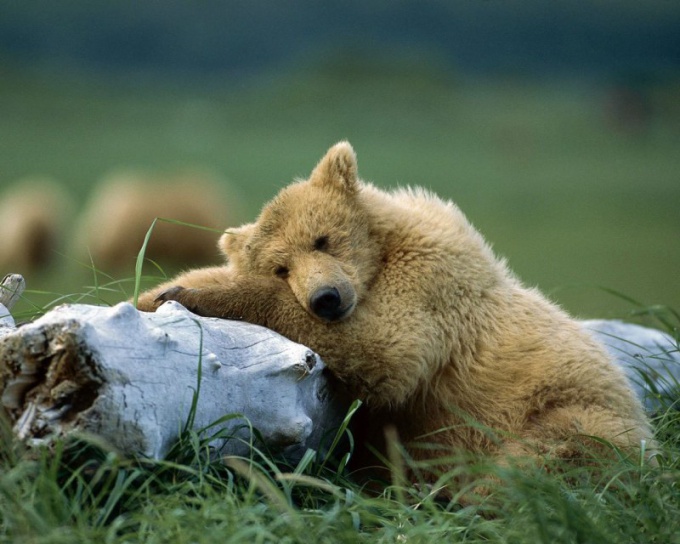 The diet of brown bears consists mainly of herbal stems, oak acorns, berries, wheat, oats, corn. However, the bear did not hesitate, and smaller types of animals and insects. With one blow of his paw he can immediately spot wild boar, wolf, Fox. Being near water, it is able to catch the fish. When in the forest there is nothing the animal can attack an apiary or livestock. In hibernation the bear falls when will fatten subcutaneous fat. But there are cranks. They rarely survive until spring. 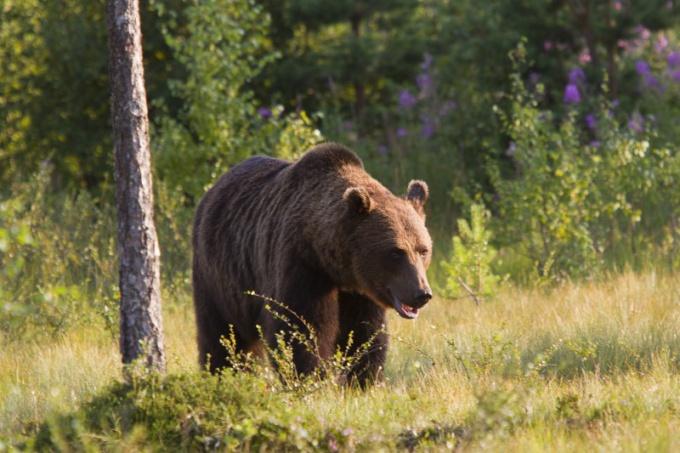 Place to the den brown bear chooses under tree roots or fallen trees. Sleep it lasts from 70 to 200 days. During this time, losing weight is approximately 100 kg. 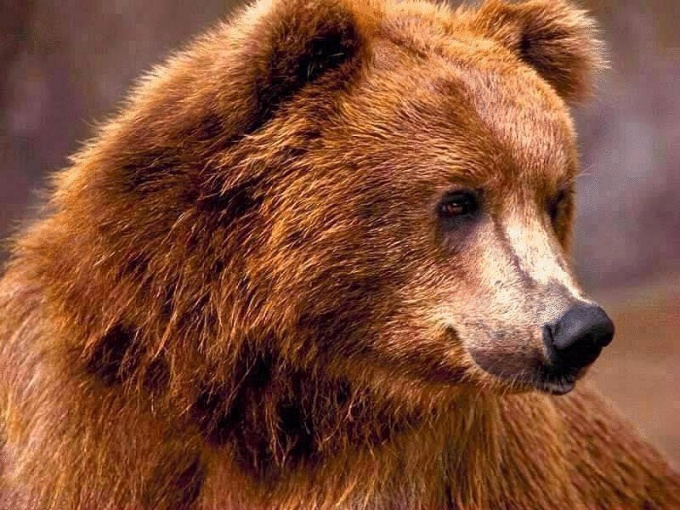 Polar bears live closer to the pole. They are magnificent swimmers, swim safely in the deep sea for prey. They feed mainly on pinnipeds - seals, sea-hares, etc., also Prey on walrus calves. Do not disdain carrion emitted by the sea. They are easy to move around on the ice.

Fall into a deep sleep only pregnant white bear, other individuals, if you sleep in winter, it is much less than in summer. The female is forced to seek a den to newborn babies are accustomed to a cold climate after being in a warm environment. Pregnancy in females lasts white 230-250 days. The cubs are born in November-January and spend a few months in the den, eating only breast milk.

The duration of life bears depends on the conditions in which they exist. In the wild the lifespan is 10 years. In zoos, zoos can live up to 50.

The polar bear lives in the wild is 25-30 years, during which time the female can produce offspring, but not all cubs survive. Mortality is very high, ranging from 10 to 30%. In addition, extinction of the species contribute to the poachers.

The average life expectancy of a brown bear is 30 years. Himalayan black bear can live in captivity for over 30 years, in nature life is a little shorter. Baribal or black bear lives about 25 years.
Is the advice useful?
Подписывайтесь на наш канал