How to deal with increased salivation

Excessive salivation (sialorrhea) in children from six months and adults is considered a disease. Often the cause may be dysfunction of the swallowing reflex in some diseases. 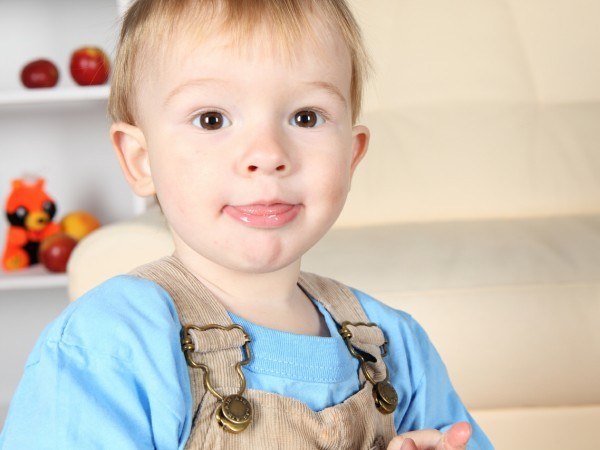 The normal level of salivation in healthy humans is 2 mg in 10 minutes. Hypersalivation in children up to six months considered the norm, after six months this condition is considered a disease. It commonly accompanies cerebral palsy (infantile cerebral paralysis), epidemic encephalitis, stomach ulcer, stomatitis, amyotrophic lateral sclerosis, Parkinson's disease. It often happens that the secretion of saliva is increased during pregnancy, or because of circulatory disorders in the brain. Sometimes hypersalivation can be caused by an intestinal infection, lead poisoning, iodine, mercury.

Due to hypersalivation in the oral cavity are formed by inflammation.

Treatment of hypersalivation is to adjust the rate of work of the salivary glands, affecting cause this condition cause. The patient is prescribed drugs that reduce the production of saliva. To facilitate usually applied products that contain atropine. Atropine - a poisonous substance, it should be taken with greater caution and only on prescription. Unconventional methods of therapy used acupuncture, homeopathy. In severe cases, surgical intervention, radiation.

In severe cases, hypersalivation operative treatment: removal of the salivary glands, the adjustment of the ducts.

The choice of treatment for hypersalivation also depends on form of the disease. If it was caused by taking any of the medicines you have to cancel or reduce the dose of the drug. When psychogenic hypersalivation prescribe tranquilizers or antidepressants, shows the different types of psychotherapy. Gives good results with hypnotherapy. In Parkinson's disease salivation is markedly reduced when taking antiparkinsonian drugs (especially anticholinergics), but in some cases this condition is difficult therapy.

To overcome the symptoms of hypersalivation in children are shown special event. The child needs to learn to swallow the saliva with closed lips. Whenever it is necessary to remind the kid when he's not eating or talking, the mouth should be closed. Will be useful for speech therapy massage. Make a light vibrating motion with the index finger in the area of submandibular fossa in five seconds. The index and middle fingers carry out acupressure in two points under the tongue. Rotational motion is carried out for ten seconds. Will be useful also breathing exercises.
Is the advice useful?
See also
Присоединяйтесь к нам
New advices