The best movies about witchcraft and magic

Supernatural phenomena since ancient times excite the minds of mankind. Ancestors were inclined to explain these events the influence of magical powers. Today, in the age of the triumph of science, there is not much people willing to believe in magic. However, movies about sorcery and magic still have appeal because they allow a break from the usual and predictable reality and dive into the mysterious fairy-tale worlds. The most popular and interesting include movies about magic. 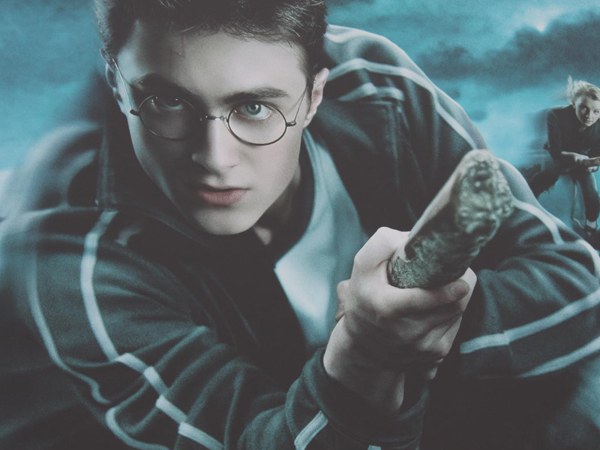 Horror film directed by Steve miner, tells the story of an evil sorcerer, who escaped with his punishment from the middle Ages in 1988. The fugitive pursues his arch-enemy of Giles Redfern. As it turned out, the sorcerer is the goal — to piece together an ancient book, which you can use to find out the real name of God. The sorcerer was going to say the name backwards and thus cause the end of the world.

In Comedy fantasy film directed Kenny Ortega is the resurrection of three evil witches, who were executed 300 years ago. Sanderson sisters want to eternal youth, they will have to eat all the kids in town. Also, sorcerers need to get used to new customs, much changed over the past century. But, fascinated by the magical things, the sisters had completely forgotten about its cunning enemy — a black cat.

In the mystical Thriller directed by Andrew Fleming shows the arrival in Los Angeles of a troubled teenager Sarah Bailey, who is trying to start a new life in Catholic school. There, she meets unusual girls Rochelle, Nancy and Bonnie, keen on occult rituals. New friends tell Sarah that she too has magical abilities. The emergence of a fourth witch allows girls to use strong spells, and they begin to change everything they don't like. However awakened magical powers is not so easy to control.

Gothic horror film by Tim Burton, is loosely based on a novel by Washington Irving, dedicated to the investigation of a string of mysterious murders in a small village called "Sleepy hollow". All the victims were beheaded, and their heads disappeared. Locals claim that the killer is a mysterious headless horseman. The film's protagonist, a new York constable Ichabod crane, soon convinced that in this story evil is really involved.

The famous trilogy of Peter Jackson based on the novel by John. R. R. Tolkien, dedicated to the world of middle-earth. The dark Lord Sauron creates magic rings and passes them to the leaders of the three major races of middle-earth — elves, humans and dwarves. But in secret Sauron odbywac another ring, able to enslave the owners of all the other rings. The combined armies of elves and men managed to defeat Sauron, but the ring survived and was soon lost. Hundreds of years passed, Sauron once again gained momentum. To finally defeat the Dark Lord, the ring must be destroyed. But the ring also has its own will and wants to return to the former owner. No one can resist the destructive influence of the one ring except for the hobbits, small cheery folk, living in the North-West of middle-earth.

A series of 7 films based on the novels by J. K. Rowling, tells the story of a young wizard Harry Potter. When Harry was little, the most powerful dark wizard of all time Voldemort killed his parents. But he has failed to kill the boy, Harry miraculously survived, while Voldemort disappeared. Orphaned wizard who knows nothing of her magical abilities, it falls to education to the family, which are strongly poisoned his life. But everything changes when the day of his odinnadtsatoye Harry receives a letter from the school of witchcraft and wizardry Hogwarts. Ahead of the young wizard waiting for years of study, familiarity with faithful friends, many adventures and, of course, a fight with his arch enemy Voldemort.
Is the advice useful?
Подписывайтесь на наш канал