What to do on the train

A long journey in a train can turn a boring pastime, or to fly in an instant, remembered for a long time. And this depends not so much on the interest of the company as from selected during travel sessions. 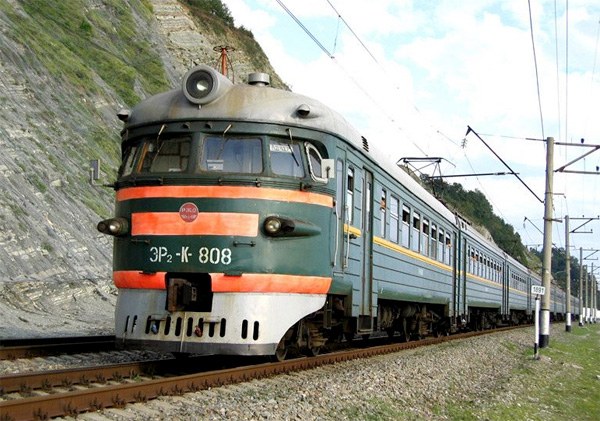 What to do on the train alone

Even a trip lasting several days may zip quickly and for the benefit of the traveler. This time you can finally be paid to those classes, time which is often lacking in the bustle of everyday Affairs. So, train well to read books. It can be modern journalism, historical novels or technical literature on the topic that interests you. The main thing that they were interesting and exciting.

If the trip is planned in an unfamiliar city or country, on the train to study a map of the area, there is located attractions and popular places. However this information is better to look for in advance, as the train was not always able to pick up Internet.

During the trip you can also devote time to their Hobbies. For example, crochet or knitting some beautiful thing to embroider a pillowcase or tablecloth, as well as to learn a foreign language, memorizing new words and expressions. In the latter case, it is possible to capture with a tutorial and training recording to CD – easy and fun. And in the trip, you can learn to do origami, taking educational literature.

The train is good crosswords to solve various logic puzzles, solitaire, to watch interesting films on a laptop or tablet. And yet during the trip it is possible to make acquaintance with new interesting people or simply dream while contemplating the beautiful views from the Windows.

What to do on the train in the company

Drive the train with your favorite friends or simply good friends often get fun. In addition to the interesting conversations with jokes and rhymes, can also be a good time for joint games. The easiest way to pass the time in the company play cards. And this lesson was more fun, the loser better come up with some harmless punishment.

Also a great company fun to play "Mafia", the meaning of which is to search among all players members of the mafia and eliminate them from the game. However in this entertainment will have to bluff to win.

In addition, you can bring a variety of Board games, for example, the logic or speed of reaction. You can also play in the city or the country, calling the following paragraph in the last letter of the previous one. And for those who travel as a couple, it is best to play the same cards, chess, checkers or backgammon.
Is the advice useful?
See also
Подписывайтесь на наш канал