Cestos is a common disease of the connective tissue of most organs of the human body. The disease appears under the influence of various factors. Despite the fact that education appears to have a benign nature, it accumulates a liquid, which can interfere with the normal functioning of the body. 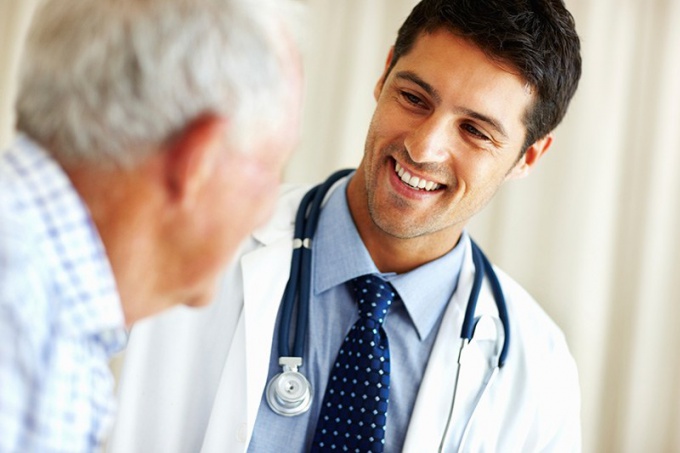 Congenital cyst of the

A cyst is a cavity filled with liquid. Depending on the type of education and on which grew a cyst, is determined by its nature and causes. Each of the cysts is different structure and characteristics of the fluid that fills its cells.

Cyst congenital (dizontogeneticheskie) is formed due to irregularities and failures in the process of formation of tissues that occurred during gestation. The body which was incorrectly formed, can be covered with cyst. For example, abnormalities of the kidneys or liver are often accompanied by cystic disease. Congenital tumors contain the beginnings of different organs, tissues of embryonic origin, caused by problems in the formation of the nephritic ducts. May also appear syringomyelia (abnormalities in the structure of sweat glands), etc. Congenital cyst can occur both genetically and under the influence of various factors (e.g., serious hormonal imbalance in the mother's body).

Traumatic cysts under the influence of the damage that affected internal organ. The phenomenon occurs because of a breach of the epithelial layer which lines most organs of the human body and almost all forms of cancer. Among all the varieties of traumatic cysts are most common cysts of the palms and fingers. These cysts may also develop in the eye, liver, kidney and pancreas.

Retention cysts arise as a result of violations of the outflow of secretions produced by the glands of the body. The outflow may be disrupted because of the disease that led to the formation of stones, preventing normal excretion and use of substances. Often there are cysts of the prostate, breast and salivary glands. Allocated secret begins to accumulate in the duct, stretching of the body wall, forming a cavity covered with epithelium, which appear the cyst.

Other types of cysts

Ramolitsionnye a cyst formed at the site of necrosis of cells of any organ of the human body. Trying to compensate for the damage, the body forms connective tissue that forms a benign tumor. If this dead tissue is gradually absorbed and excreted from the body. For such kind of tumor are the most common cyst in the brain, occurring mainly after stroke.

There are other, no less dangerous type of disease. Tumor cysts are formed as a result of growth of malignant tumors in a particular organ. Cysts fills the cavity formed because of metabolic disorders or hormonal failure. Parasitic cysts under the influence of parasites, trapped in a human body and causing damage to the organs. In this case, tumors appear in the bodies of most of the presence of parasites of the liver, kidneys, lungs, heart, and even bones.
Is the advice useful?
See also
Присоединяйтесь к нам
New advices