What drugs will help to speed up metabolism

It is known that the faster the body is metabolism, the faster and better digested food, leaving no surplus that could be deposited in the form of fat cells. The metabolic rate depends on genetically based factors: growth, gender, age, body type and the body weight that you have gained to date. To affect these factors you can't, but to speed up the metabolism by using medicines. 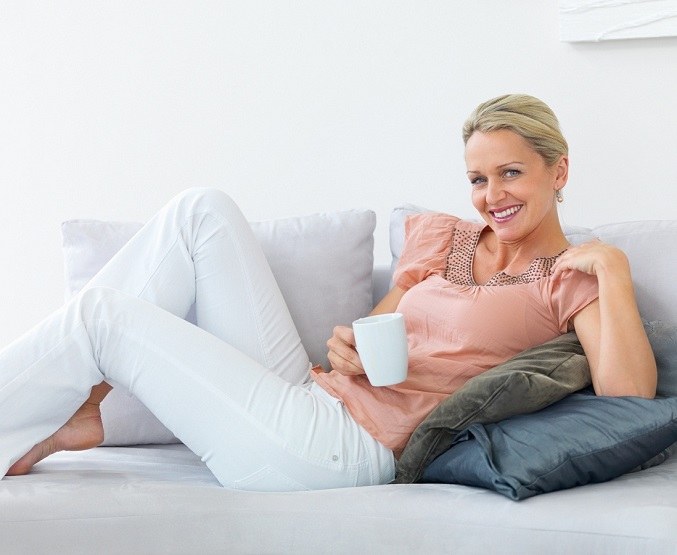 Drugs that speed up the metabolism

Relatively harmless are thermogenic and ergogenic stimulants, which are used in sports medicine. In this capacity, it is better to not use synthetic substances, but their natural prototypes, which have no side effects. Such substances include the theine contained in green and black tea, the caffeine which is in coffee, chocolate, cocoa beans. To speed up protein and carbohydrate metabolism and helps bromelain enzyme, which is extracted from pineapple. Widely used for this purpose and other extracts from plants – fruits Garcinia cambogia and the herb guarana South American. But with caution you should use such tools because, like any drugs, even natural, they have contraindications.

Another group of drugs that are used to accelerate metabolism, it is synthetic hormones or those that affect the function of the thyroid gland, stimulating the production of certain hormones, such as thyroxine. It affects the gastrointestinal tract, blocking the absorption of food, but the weight is lost not by burning fat but by loss of muscle mass. The danger of taking these drugs, although effective, is obvious, they have many side effects and contraindications.

Limit the use of medications that accelerate the metabolism, 2-3 bedrooms for months, to prevent the occurrence of irreversible pathological changes.

There is a group of drugs that accelerate metabolism, on the basis of the antidepressants and antipsychotics, further increasing the feeling of satiety and reduce the amount of food eaten. It is drugs such as "meridia", "useless", "Lindaksa", which act as stimulants and blockers. Before applying it is necessary to consult a specialist, as they also have many contraindications and side effects.

Drink green tea and coffee, and also take a multivitamin and include in your diet foods that contain iodine.

How can I speed up and normalize metabolism without pills

Not to expose your body to unnecessary risk, try to do without the pills and just normalize to your diet, balance diet and increase physical activity at the same time. While maintaining in the body excessive amount of fluid you need to drink at least 1.5-2 liters per day. This naturally speeds up the metabolism. The emotional turmoil also stimulate this exchange, try to you have more strong positive emotions.
Is the advice useful?
See also
Подписывайтесь на наш канал