Do I need a passport to travel to Moldova

Moldova attracts tourists with its beautiful scenery, amazingly warm, soft people and reasonable prices. But, despite the apparent availability, some of the rules of border crossing it is necessary. 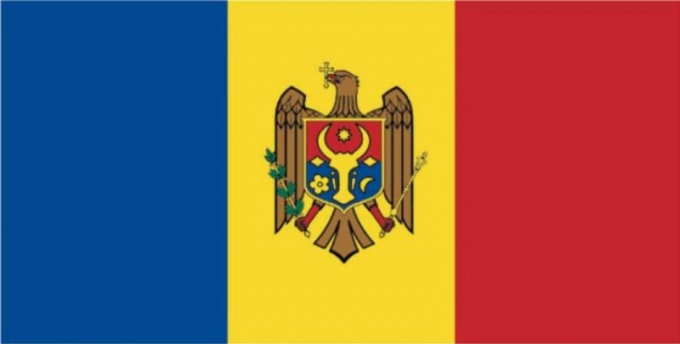 In Moldova – with or without passport?

Despite the fact that Russia and the Republic of Moldova has strong cultural and economic relations, to make such arrangements that operated previously with Ukraine, have not yet succeeded.

So to get into the country, passport still need to cross the border, the Russian passport will not work.

But residents of the Russian Federation free of unnecessary monetary and time costs for visa.

To get to Moldova, you can train or plane. The flight duration will be about 2 hours, and the train trip will take about a day.


The Russians along with the Canadians, Norwegians, Americans, Japanese, Icelanders, Israelis, Azeris, Belarusians, Armenians, Georgians, Kazakhs, Kyrgyz, Tajiks, Uzbeks and people from all countries of the European Union will not need a visa. But only if the total duration of stay on the territory of the Republic will not be more than 90 days.

If the time of stay in Moldova over this period, to the Embassy for visa still have. The second important caveat is the validity of the passport. At the beginning of the trip duration should be not less than 180 days.

Due to the condition of the roads in Moldova is not necessary to go by car. And if the other is not possible, one should be very careful.

A few words about Transnistria

It is important to know that these rules apply throughout the territory of Moldova, except for its South-Eastern region. In 1990, the Transnistrian Moldovan Republic (PMR) declared itself independent from Moldova and on the referendum of 2006, 97% of residents of Transnistria voted for joining Russia.

All international organizations have called the referendum illegitimate and did not agree with his conclusions. As of 2011 the independence of Transnistria is recognized only in Abkhazia, South Ossetia and Nagorno-Karabakh.

However, in order to enter the territory of the PMR, a passport is also needed. If you stay within the borders of Transnistria will be more than 10 hours, you will need to fill in a migration card, paying a nominal fees. The fee may be paid in several currencies: Russian ruble, the Moldovan lei, USD or Transnistrian rubles.

In any case, no stringent requirements for citizens of Russia of the Moldavian and Transnistrian customs regulations do not impose, so crossing the border is unlikely to bring any uncomfortable feelings.
Is the advice useful?
See also
Присоединяйтесь к нам
New advices