How many live hedgehogs

In captivity, hedgehogs can live much longer than in nature. Because in the wild they have a sufficient number of predatory enemies, and the food sometimes is not enough for a full life support of your body. At home such problems, of course, does not happen, but there are others. 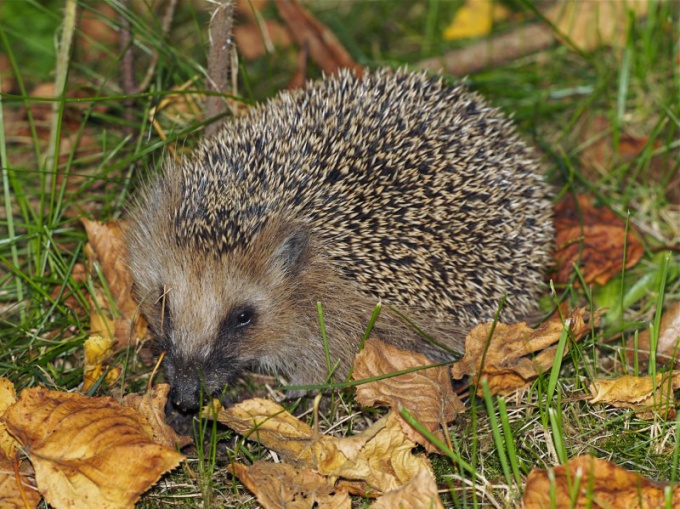 Related articles:
All hedgehogs are mammals belonging to the insectivorous. In the wild, they – a kind of sanitation of the forest, because it destroys quite a lot of insects, causing irreparable damage to forests.

It is a mistake to believe that Jerzy prick with your needle mushrooms, berries and other food. This is not so. The only thing that hedgehogs carry on their backs, it leaves.


The lifespan of hedgehogs 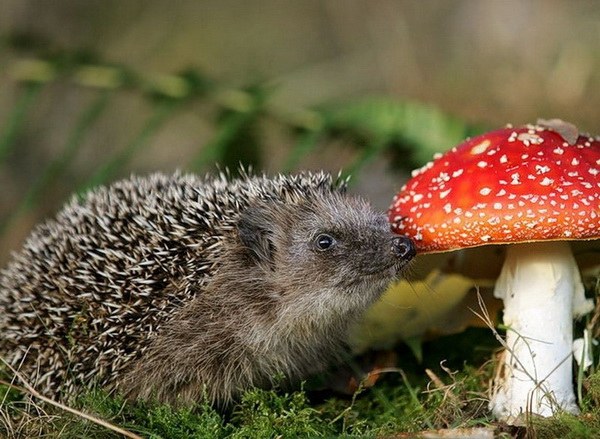 What determines their life expectancy? 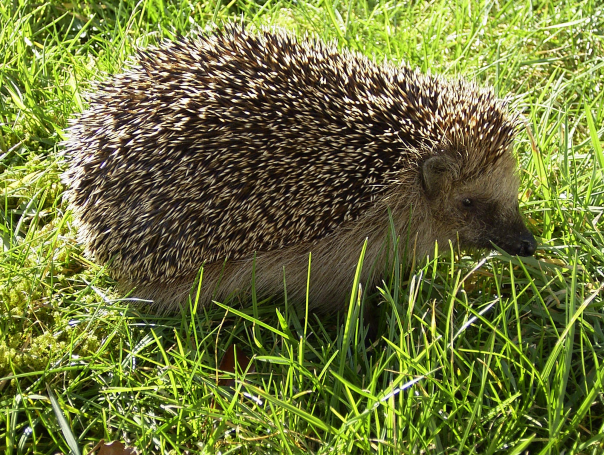 In the wild there are many other variables, significantly reducing the life of these insectivores. For example, if the hedgehog in the time allotted him before hibernation, do not get a certain amount of fat reserves in winter he risks dying of starvation.

Besides, do not forget that hedgehogs are themselves sources of food for some predators. Needles are not always able to protect them from such enemies as foxes, large owls, eagle owls, hawks with strong beaks and long claws, who are ready to catch a tasty urchin. In such conditions, the average life expectancy of a representative of almost any type of urchins is not more than five years.

Not infrequently, their needles prick hedgehogs unextinguished cigarette butts. This behavior of these animals is still not clear to scientists. However, there is an assumption that therefore, hedgehogs are struggling with forest parasites on the body.

There are more tragic deaths of these animals in nature. Since many forests which are home to hedgehogs, border highway, the poor animals often fall under the wheels of passing cars.

In captivity, the hedgehog, in principle, not capriciously, but because of his night life is highly vulnerable to certain trouble. The fact is that while a person is sleeping, the hedgehog can get into any small hole or narrow gap, to get stuck there and die. Some individuals in the impulse of his curiosity actually can jump from the balcony or from the high Desk. It also will not lead to anything good.

Hedgehogs are one of the few living beings who quietly and steadily react to the venom of vipers. In addition, they are weak poisons such as corrosive sublimate, arsenic and opium.

In addition, the contents hedgehogs at home implies and veterinary inspection which must be carried out punctually. Otherwise, the lifespan of a hedgehog, of course, reduced.
Is the advice useful?
See also
Присоединяйтесь к нам
New advices