Can you get gonorrhea during oral sex

If one of the partners was diagnosed with gonorrhea at the time of treatment excludes all types of sexual contact, because even the most innocuous oral sex the risk of Contracting sexually transmitted diseases present. The second half should also be tested and treated if necessary, and further to prevent the pair we recommend the use of flavoured condoms. 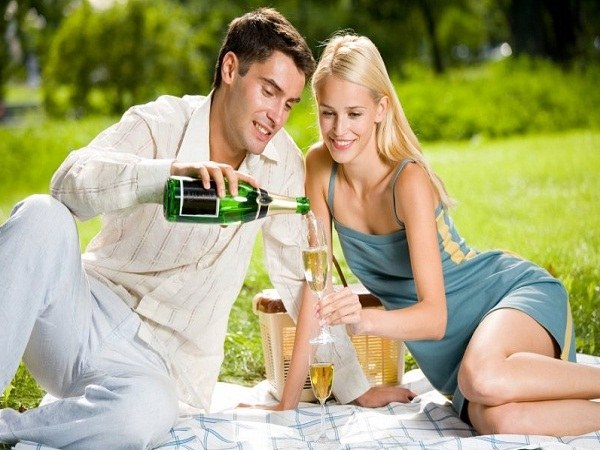 What is gonorrhea and how is it manifested?

Gonorrhea is an infectious disease of the genitourinary system caused by gonorrhea and sexually transmitted diseases. In women, the disease is expressed by symptoms such as: pain in the abdomen and swelling of the external genitalia, irregular menses and the appearance of purulent discharge from the vagina between menstrual periods, fever and pain during urination and intercourse.

In infected men, frequent urge to urinate, it becomes painful and is accompanied by a burning sensation. The opening of the urethra is red and swollen, and from it appear purulent discharge. Thus, the signs of gonorrhea in both sexes is almost identical.

Can develop gonorrhea after oral sex?

Some experts advise brushing your teeth before oral sex because of this hygienic procedure in the mouth can cause abrasions and scratches, through which infection can.

The reason is that in the mouth of the active partner be other people's genital fluids (semen or vaginal secretions) that contain the gonococcus. And be infected during oral sex can not only gonorrhea, but also syphilis, chlamydia, HIV and even hepatitis in all its forms.

Of course, the risk of infection is orally is not as great as in other forms of sexual intercourse, but still it exists. If you have the genitals, in the mouth or on the lips, cuts and sores the risk increases.

Gonorrhea, obtained after oral sex, is often asymptomatic and is detected on the results of special tests.

Genital herpes obtained after oral sex, appears cold on the lips. Conversely, ordinary colds rashes on the lips can be a source of infection of the genitals.

However, some features can be expressed in the presence of the following deviations:
- sore throat;
- any lesions on the lips or in the mouth;
- symptoms of hepatitis in the absence of liver failure.

To prevent intrusion such unpleasant and serious disease like gonorrhea, oral sex should be engaged only with a condom (male or female). Spermicidal lubricant for this purpose is not in use.
Is the advice useful?
See also
Присоединяйтесь к нам
New advices