Since ancient times many people believed that tattoos have a great influence on the destiny of man. In this regard, in those days inflicted on the body of drawings, symbols and labels of good fortune. Now this image can be done in any tattoo parlor. One only has to figure out what a symbol of good luck for you. 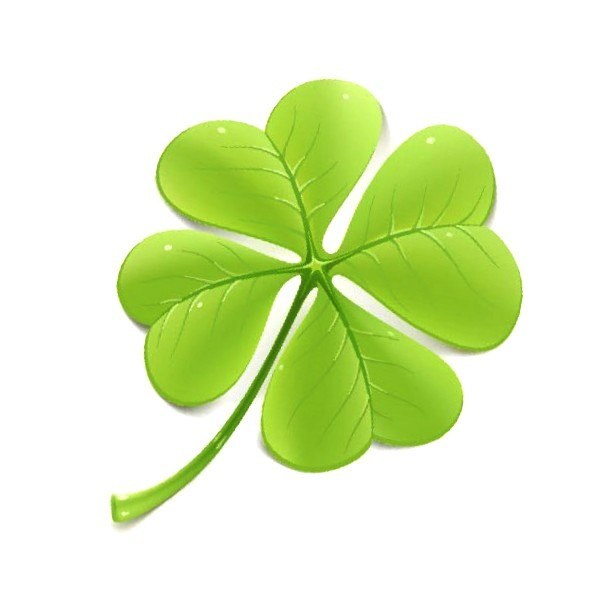 A bit of history tattoo

For the first time by drawing pictures on the body have been used during rituals. People believed that in this way they are most closely associated with their gods. Through tattoos protect children from parental anger, adults defended in battle and in hunting, the old people were kept from disease. In addition, there are cases when the tattoo was used as punishment. For example, in Japan during the Edo period robbers for every crime inflicted on one line on my forehead. The result is the character INU, which means "dog".

In Europe with the spread of Christianity tattoos that were part of pagan beliefs and traditions, began to disappear. By drawing pictures on the body resumed among Europeans only in the XVIII century, when Christian missionaries set sail, and the sailors and their ships had got a tattoo in memory of the field trip.

Currently tattoo is a form of avant-garde art, and way of expression of individuals. It can also denote a person belonging to any social group.

You can offer in the salons of various kinds of tattoos. Today, especially popular tattoo that brings good luck. So here are some of them.

Cross. It symbolizes life, immortality, the unity of spirit and matter. Many believe that this sign characterizes a person belonging to any religious movement, but it is not always the case.

On the one hand, the cross means eternal spiritual development is a symbol for attracting prosperity.

Four-leaf clover is a classic symbol of good luck. The image of this plant make to the life of the owner of such tattoo was full of auspicious events and fortune never left him.

Horseshoe is one of the most common tattoos that are popular with many people. It means believing in the attainment of success and luck. A picture of a horseshoe horns up full Cup symbolizes happiness, wealth, luck. The same symbol upside-down horns, is not a bad omen. This horseshoe protects its owner, it drives away misery and Woe.

Descending the spider – a symbol of good fortune, luck, prosperity. Greek mythology is this predator wise and hardworking.

Besides, mythopoetic traditions with the image of a spider link creative activity and professional skills.

Quite often as tattoos using hieroglyphics. So, people who want to attract into your life good luck, choose the image of the character "happiness" or "Kichi".

The inscription in Latin is also popular with those who have decided to get a tattoo. Often use sayings of great philosophers, writers and leaders. For example, it can be tattooed the Latin phrase "Audaces fortuna juvat", which means "fortune favors the bold."

To believe or not to believe in the mystical power of signs and symbols – a purely personal matter for each person. Most importantly, do not doubt that the luck never leaves you!
Is the advice useful?
See also
Подписывайтесь на наш канал