What is the zone of turbulence

Turbulence is one of the most scary words for people suffering from the phobia of flying. In fact, this phenomenon is harmless, since in the history of the fly there was not a single accident occurred only due to the falling turbulence. This is a natural process, which is compared with the loads experienced by a moving car or train. 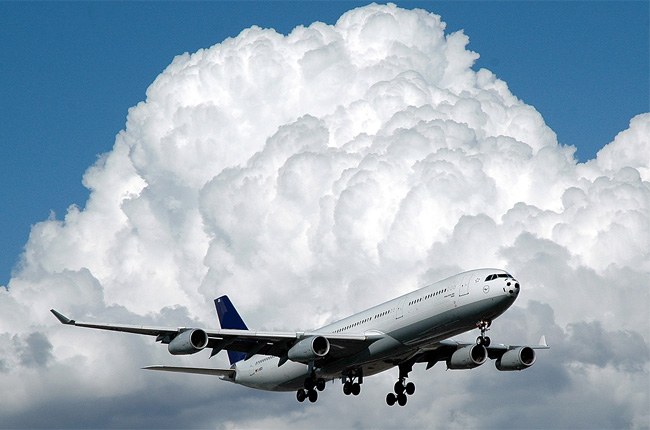 Turbulence occurs when the velocity of gas flow in the atmosphere and other parameters – pressure, temperature, direction of wind, formed as a result of waves of different sizes. The air mass in this case acquires heterogeneous properties: they are different in composition, have different densities. It is quite a natural property of the atmosphere, which can be seen not only in the air, turbulence may occur in the liquid, so this phenomenon is often found in the reaches of the rivers.

There are other types of turbulence: optical, chemical, quark-gluon.

The air turbulence can occur for several reasons. First, often flying ahead of the airplane due to the movement of the ends of their wings causes turbulence, creating a zone of turbulence. Second, these zones appear in the places where the air is unevenly heated and has a different temperature – this is usually observed near the earth's surface. And one of the most common causes of turbulence – meeting with different density and other characteristics of air masses.

Thus, turbulence is often found in the clouds. Pilots compare them with pits and potholes on the roads when you drive in clear weather the flight is similar to driving on a perfectly smooth highway, and on cloudy days when flying through the clouds is sure to be rocking as the air is descending and ascending streams. Also often areas of turbulence occur over mountains or large bodies of water.

There are cases of turbulence with unknown reason, they are called turbulence clear sky.

All the pilots telling you, the turbulence is one of the safest phenomena experienced by the aircraft during the flight. Movement in a zone of turbulence, causes an unpleasant sensation – vibration, shaking, but passengers tend to exaggerate their scale, because their vestibular apparatus can not estimate the influence of this shaking on the flight. In the design of aircraft loads induced by turbulence are taken into account in design are built with a margin of safety in cases of the most complex and dangerous situations.

The most dangerous thing that can happen when entering a zone of turbulence is injuries arising from the safety of the passengers.

Despite the safety zones of turbulence, for a pleasant flight, it is important to get them as rarely as possible, so if possible, pilots try to get around them. But most often completely relieve the occupants from shattering is not possible – even in calm clear weather on the way come across such zone.
Is the advice useful?
See also
Присоединяйтесь к нам
New advices