Whether or not to euthanize a sick dog

Dogs living in family homes, their owners are treated as people, not only feed and care for them, but love them with all my heart. But when an animal gets very sick and this illness is causing him unbearable suffering, the people must decide – whether to apply euthanasia to euthanize the sick dog. In many cases, this difficult decision would be more humane than to condemn an animal in pain and anguish. 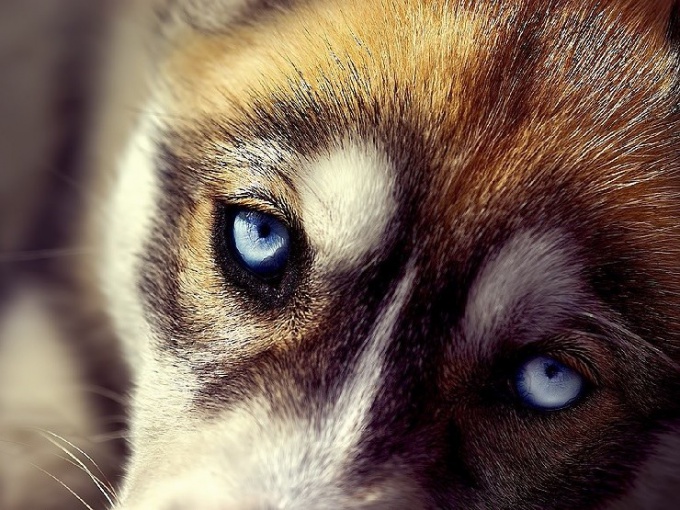 In some cases, humanely euthanize the dog

Euthanasia of animals in veterinary clinics is on social and health indicators. The first category includes cases where the owners simply lack the means necessary for treatment of diseased dogs, but such cases are very rare – people are trying to do everything possible to pet recovered.

Euthanasia is also approved for use in cases of appearance of unwanted or non-viable offspring (until the age of 10 days), and if there was an unreasonable attack on a person causing him injuries.

In these cases, how could you not love an animal and it would not have wanted to cure him, it will be more humane and wiser to spare him from suffering. Their symptoms everyone should know the owner of the sick dog. These animals pain syndrome is manifested by barking and whining, howling, and even sounds that resemble moans and screams. Particularly patient dog, even severe pain can behave or too calm or very agitated, they will periodically experience bouts of rapid breathing. A lack of sleep or a short and restless sleep are also symptoms of acute pain.

In the State Duma has long been discussed the bill "About responsible treatment of animals". This bill prohibits the use of euthanasia for animals in such painful methods as bleeding, suffocation with inert gas embolism and so Euthanasia should not be painful in an animal, the feeling of fear to cause him physical suffering.

Euthanasia is performed only after the veterinarian makes the conclusion about the impossibility of cure dogs.

If the owner decided to euthanize the dog, the vet can come to the house once again not to expose the animal to stress. The procedure is performed in two stages – first, the dog is immersed in deep anesthesia, during which she falls asleep and ceases to feel anything, and then inject her with a potent drug that stops heart activity.
Is the advice useful?
See also
Присоединяйтесь к нам
New advices