Do I need a passport to travel to Belarus

In today's world there are many alliances that are created typically with the military, political and economic objectives. A vivid example of NATO, the European Union and others. 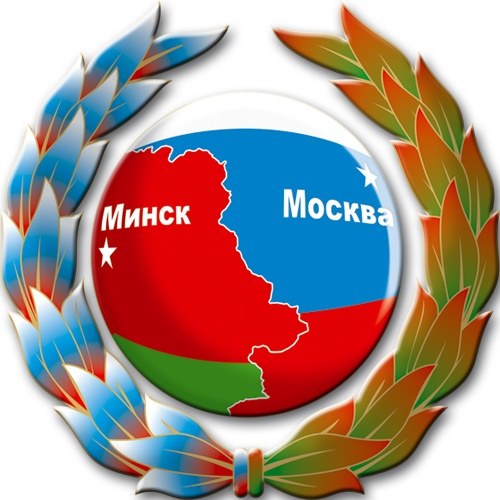 Related articles:
Is no exception and the Union of the Russian Federation and one of its immediate neighbors - the Republic of Belarus. The Treaty establishing the Union state with a single currency, customs, language, and a common economic, military, legal, cultural and political space was signed on 2 April 1996. Since there is a gradual Association of various domestic political aspects of countries in a single system.

The Russian Federation and the Republic of Belarus constitute the single Union state. The Union state day is celebrated on April 2.

What is a passport required to enter Belarus

Citizens of the Russian Federation due to these international agreements can visit the Republic of Belarus only on the internal passport, a passport is not needed. Limitations on validity do not exist. Customs points between the countries is designed to check and control the contents of cars and trucks transiting through Belarus to Russia. For citizens of the Union state border post is formal.


It is worth emphasizing that citizens arriving to Russia or Belarus by train make no stops in zone of crossing of border of the two countries. Passports are checked upon boarding the train conductors. Any other checks until the required item within the allied countries is not happening.

It is useful to know

As a rule, passports of citizens of the Union state are not checked at the border, however in case of any doubt, employees of customs, selectively unable to stop the car and ask to produce documents. Also in case of any unfavorable political situations, temporarily introduced mandatory presentation of a passport regardless of nationality.

The stamps about crossing the border between Russia and Belarus are not put in the passport.

For example, as of early March 2014, when leaving Belarus passports are checked. The document just show up in the expanded state the employee of a border service. Such measures introduced in connection with the difficult political situation in Ukraine. While still a foreign passport for Russian citizens is not needed. The stamps about crossing the border never put either in the passport or in any form, so no paperwork at the border are to be filled.


Speaking of the name of the country. Since 1991, the world map has disappeared, the Soviet Republic of Belarus. The official name of the country in Russian and Belarusian language sounds like Belarus. Under this name the country is in the UN and other international organizations.
Is the advice useful?
See also
Подписывайтесь на наш канал