How to obtain a diplomatic passport

The Ministry of Foreign Affairs of the Russian Federation requests the military and civil authorities of Russia and Friendly States to pass unhindered holder of a diplomatic passport. The question arises, how can one obtain the coveted document, which simplifies the business life? 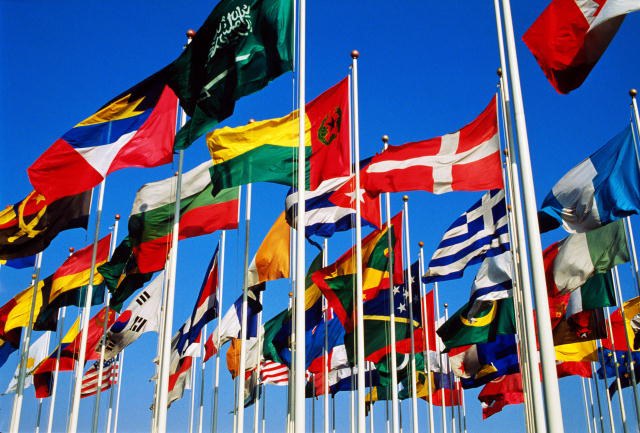