When pregnancy occurs after intercourse

The time of conception – the concept is very vague: they can be considered as the Union of egg and sperm, but until the fertilized egg does not attach to the uterine wall, the body still knows nothing about pregnancy, and the fertilized egg may not reach its goal, and as a result, the pregnancy will not occur. Therefore, we can say that this pregnancy occurs when the egg embeds itself in the uterine lining, and these terms can be different. 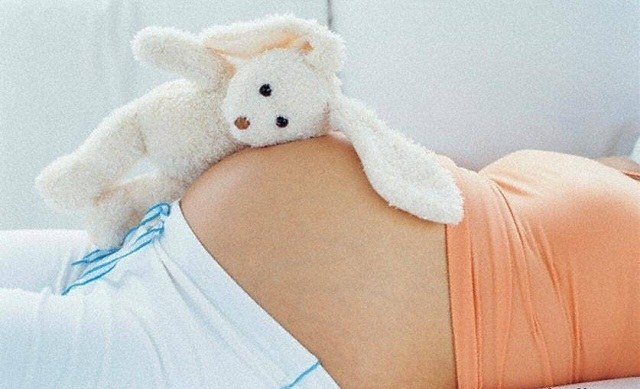 How and when conception occurs

During intercourse in the female genitals gets semen containing millions of sperms – the male germ cells, characterized by high mobility. But only a few hundred sperm reach the fallopian tube where the female egg is ready for fertilization. As soon as one of them meets with a female cell, it penetrates into it, and half sets of chromosomes combine as a result of contact of the two nuclei merge into one.

Most often the process is complete after only four to six hours after intercourse, but in some cases sperm can be inside the woman's body for several days, waiting for the oocyte maturation, and fertilization occurs much later. The average duration of life of sperm about three days, but sometimes they can remain viable for weeks.

Therefore, fertilization can occur a few hours and a few days after intercourse.

When you can determine pregnancy after intercourse

Although it is the Union of egg and sperm is called conception, to determine pregnancy even impossible, since even the body itself knows nothing about fertilization. While the fertilized egg is itself using the movements of ciliated epithelium slow she moves through the fallopian tubes to the uterus. This process takes approximately seven days, after which the egg attaches to the lining of the uterus and begins to receive nutrients for the development of the embryo. This implantation occurs at least seven days and a maximum of twelve days after fertilization.

Not always the fertilized egg reaches its target, in some cases, implantation does not occur, and barely the beginning of pregnancy, a woman will never know.

In the result of the attachment of the egg a woman's body begins to change, hormonal changes, the placenta secretes human chorionic gonadotropin – a hormone that can determine the presence of pregnancy. So learn about the pregnancy test or blood test can be at least seven days after intercourse, and in some cases two weeks or more when the amount is already noticeable.

Conception is considered completed from the time of implantation, but the obstetric pregnancy is considered not with fertilization and not with its attachment to the uterus, and from the last menstruation, when the body begins to prepare for a possible pregnancy.
Is the advice useful?
See also
Подписывайтесь на наш канал