Whether the cancer is transmitted by inheritance?

Lately cancer has become one of the most frequent causes of death. If family members in connection with the Oncology one by one leave this life, sooner or later the question arises about the hereditary nature of this disease. However, a clear answer to this question does not exist. 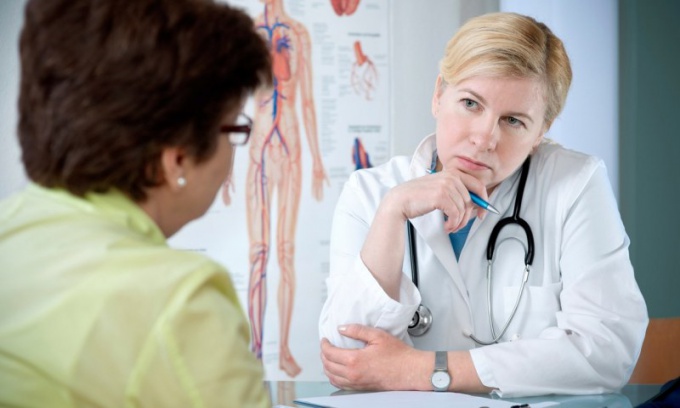 In principle, cancer can happen to everyone, regardless of age, sex, race, financial status and relationship to their own health. Science known cases where infants were born with intrauterine developed a malignant tumor, although it would seem that in this period the baby is protected from the negative effects on the body as possible. And there is no single reason why cancer occurs. The only opinion at which scientists agreed that at some point in the body fails, causing changes in the genetic material, causing the cells start to divide uncontrollably, eventually killing its host.

There are special genetic tests that can reveal a person's predisposition to a particular type of cancer.

In some families, cancer occurs more often than others. Therefore, it is not surprising that members of these families begin to wonder whether they have a predisposition to cancer, some panic, they can develop a real kantserofobiey.

Indeed, not long ago, scientists have selected genes that can cause cancer of the breast, ovaries, colon. These genes have with each person, but only some, they are modified so that the risk of developing cancer is increased significantly. A feature of the inherited cancer is the appearance of it at the age of 30-50 years earlier. For example, if the family knows more than 2 cases of breast cancer before 50 years, at least 1 case of 35 years or someone has been affected both Breasts at the same time, it's safe to say that the members of this family has a genetic predisposition to that type of cancer. There is medical opinion that breast cancer is closely associated with ovarian cancer, therefore the above examples are just for both of them.

Even if a person has no hereditary predisposition to a particular type of cancer, there's no garanty that he never gets sick.

Also colon cancer is quite often hereditary. We know two type – familial adenomatous polyposis syndrome and inherited colon cancer. If the family has already met at least one of these types of cancer, all the family members need to have regular check-UPS to detect the disease at an early stage is a colonoscopy. Especially be wary of people who known 2 cases the onset of such a cancer before 50 years of age or if multiple relatives have revealed numerous examples of formation of polyps in the intestine.
Is the advice useful?
Присоединяйтесь к нам
New advices