What was written on the ring of Solomon

The ancient legend of king Solomon says that he had a magic ring, which allegedly was written: "And this too shall pass". According to one version, when the king looked at the ring and read this phrase, it helped him make wise decisions. The ring of king Solomon surrounded by many mysteries. There are at least three versions as to what actually was written on the ring. 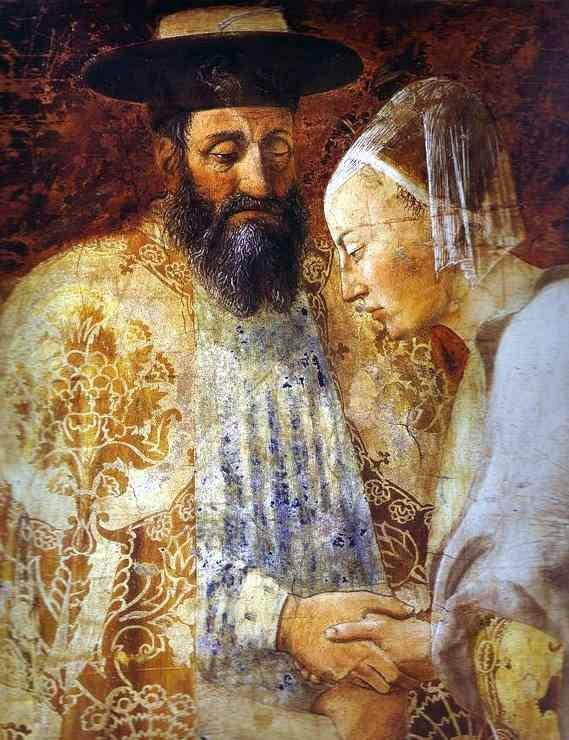 The history of the ring

The Jewish king Solomon allegedly suffered frequent mood swings. One day he called a Council of the wise and asked me to make him a magic ring. Then the wise men gave him a ring with the words "And this too shall pass".

The parable of the ring inscription is just one of the versions of the story, which in one way or another saying attributed to king Solomon. In other versions of the parable, the king embarrassed and shocked by the plain words of the sages. In Jewish folklore Solomon often says or hears this saying.

There are versions of the ring of Solomon, on which was written the name of God, framed by four precious stones. In later versions the ring is decorated with star of David – six-pointed star, often inscribed in a circle.

There are versions in which the ring is depicted the pentagram.

The origin of the statements

There is a popular misconception that aphorism is of biblical origin. It is not, although "Epistle to Corinthians" really says that everything on earth is temporary. This "temporary" refers to human suffering. But the exact words "And this too shall pass" is not in the Bible.

This Sufi wisdom, the expression of which can be found in the works of the Persian poets of the middle ages. Very often, this expression is found in Hebrew and in Turkish language. The saying originated in the medieval Levant approximately in the 13th century.

Thanks Sufi poet Attar of Nishapur was a Persian king who asked the wise men to name one phrase that you could say in any situation and in any place. After consulting, they said: "And this too shall pass". The king was so shocked that he wrote a saying on your ring.

The saying was popular in the early 19th century in England when it appeared in a collection of tales written by English poet Edward Fitzgerald.

The aphorism used in his speech Abraham Lincoln shortly before his presidency.

Very often the phrase is found in Turkish folklore: in short stories and songs. To this day in the Turkish language is very often used this saying. It can also be seen on the silver rings of the Jews.

The value of the aphorism

This saying came from the common biblical teaching that all material things in this world are transient. Both good and bad ever take place. The phrase also implies that change is the only constant in the universe. The ability of these words to make sad people happy and happy sad comes from understanding that there are no good or bad times.
Is the advice useful?
See also
Подписывайтесь на наш канал