There is a huge misconception that black people have absolutely no risk, while a scorching sun, and the phrase "nigger sunning" even became a kind of short joke. And few people know that skin color is not so much to protect their owners from sunburn, blacks not only sunbathe, but you can even burn. 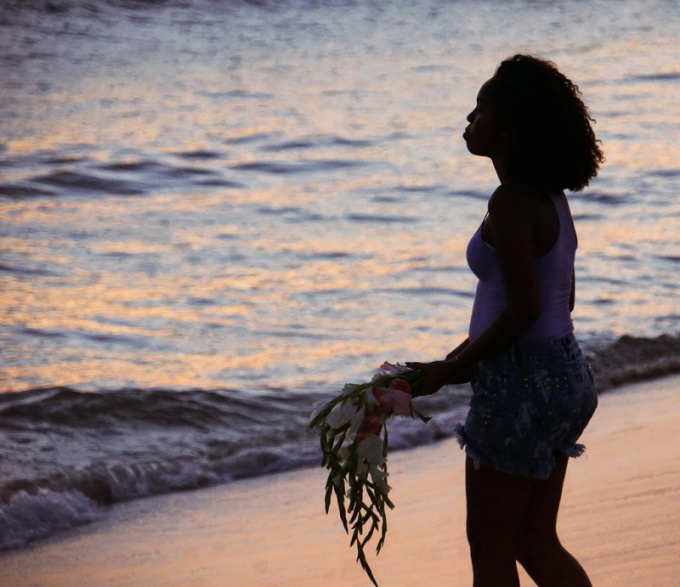 As there is a sun

The color is tan human skin gives a coloring substance melanin, produced by the body as protection against ultraviolet radiation. Melanin is formed each person, except maybe albinos. But much depends on belong to the human race. Fair-skinned people melaminovye cells are quite small and have low density. The increase in both parameters makes the skin darker. We can say that Africans melanin is produced in 2 times more than for example Scandinavians.

Dark-skinned people planning a long stay in the sun, it is imperative to use sunscreen.

However, the assertion that black people are better protected from harmful solar radiation and thus absolutely no risk of skin cancer, is fundamentally wrong. Purely visually, the difference between tanned and untanned blacks may not be so noticeable. Moreover, only a small part of the population of African descent can boast a completely black skin color. In the bulk of the color type they varies from dark brown to shade "coffee with milk". And if the European and the African will hold the same amount of time under the sun, the first time to very severe burns while the second will only be a semitone darker. That is get a tan.

However, for black people the sun can be even more dangerous than their light-skinned counterparts. On the one hand, they too have light skin, able to burn without protection. First of all we are talking about feet and hands. Secondly, it is the dark skin color gives you time to recognize a sudden melanoma. If the white man saw this education, immediately go to the doctor, a dark-skinned miss precious time simply because they don't even know is seriously ill, and continues to be exposed to deadly radiation.

Negros are 10 times less likely to develop cancer of the skin, but the percentage of deaths among representatives of this race are disproportionately large.

Therefore, we can say that blacks not only sunbathing, but quite a able to burn or even cancer of the skin. That is, dark skin is not an absolute protection from harmful effects of sun rays.
Is the advice useful?
See also
Подписывайтесь на наш канал