How peppermint tea affect the potency

Some people believe that peppermint can enhance male potency. Those who disagree with them argue that the mint, in contrast, causes men sexual impotence. So where is the truth? Can peppermint tea make a positive impact on sexual function or its use will lead to its weakening and even the extinction? 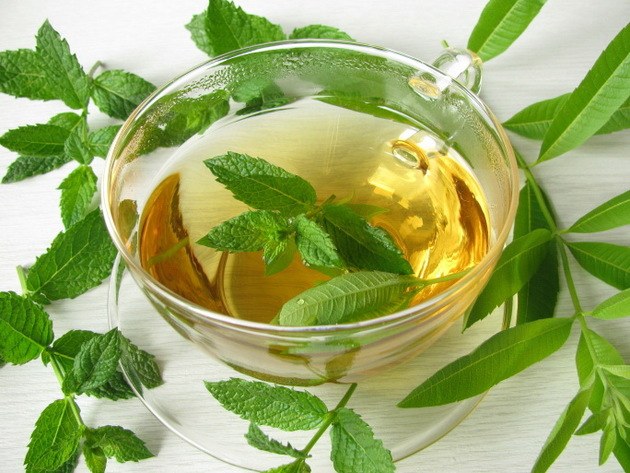 Scientists have repeatedly tried to find a link between mint and libido through various research. The results of these experiments were quite different – in some cases, mint is really a reduced level of testosterone in experimental rats of both sexes. However, the number of mint, which should be used for this purpose, the results are not specified. Other research suggests that spearmint reduces levels of the female hormone estrogen.

Mint is traditionally considered a "female" plant – it contains female hormones, so her negative influence on the libido of women is rather strange.

To male potency has fallen from drinking mint tea need to brew for at least five minutes in a strong concentration, and drink at least three times a day for a long time. However, it is unlikely the man will do, therefore, to abandon the mint tea there is no reason, but on the contrary, because mint is a very useful sedative.

The benefits of mint tea

A well-known fact is pronounced calming and relaxing effect of mint on the human body (regardless of gender). Its use is indispensable for the neurosis, depression, stress and other disorders of the nervous system, which have a negative impact on male potency, often causing temporary impotence and impotence. So mint still helps men to normalize their most important mechanism, which is often "brought down" from overload at work, and constant mental stress.

Many recipes of traditional medicine to recover male sexual function contain mint, which is extremely efficient in its effects on the body.

Also the research results showed that regular consumption of mint affect sperm motility, slowing down their activity and ability to reproduce. However, this does not affect the physical abilities of men.

The ability of the penis to erection and carrying out of sexual intercourse will be saved – at least from one Cup of peppermint tea a day does no harm. Thus, most scientists agree that the use of this flavorful and healthful drink will harm male potency no more than mobile phones, daily stresses at work and genetically modified foods.
Is the advice useful?
See also
Присоединяйтесь к нам
New advices