What is meant by "sleep in hand"

The Russian language has many Proverbs and sayings about the dream. Some of them stressed that it is necessary for health and best health, others insist that this occupation should not devote too much time. But the expression "sleep in hand" is different from other people's sayings and raises questions – what it means, and when this phrase can be used. 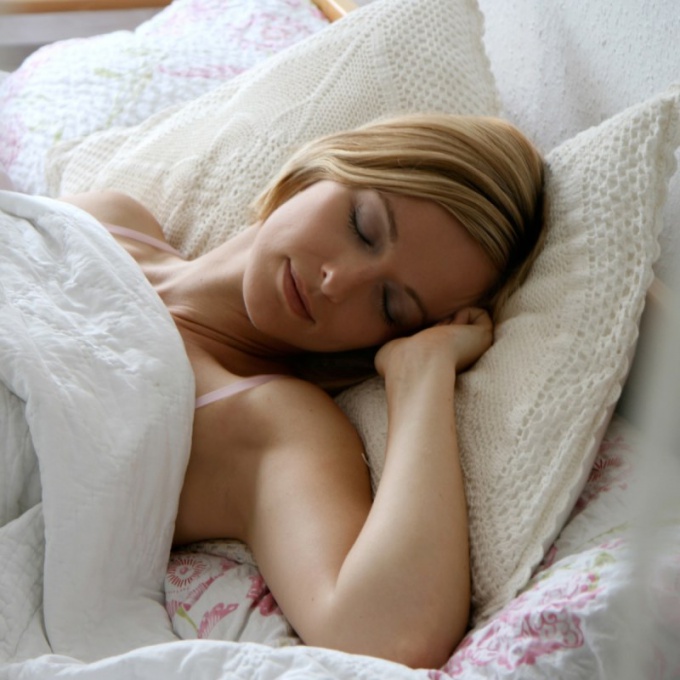 The expression "sleep in hand"

The expression "sleep in hand" is considered vulgar, and it would forever remain a local saying in some Russian province or even have been forgotten if not for two writer Denis Fonvizin and Alexander Griboyedov. First in the times of Catherine II used prigovoru in the play "Ignoramus", and then she was twice played in "Woe from wit" at a time when the fashion was all but primordially Russian. In this sharp Comedy in verse Griboyedov focused on the significance and identity of our culture, its own way of development of Russia, so the duplication of the expression "sleep in hand" can be considered nonrandom. After this saying has been used many times: there is the Soviet film "a Dream in the hand, or Suitcase," directed by Ernest Asana and the song of Alexander Rosenbaum with the same name. So we can safely say that of folk sayings, this phrase has become a stable and widely used expression.

A connoisseur of the wealth of the Russian language and folklore Nikolai Alekseevich Nekrasov is also often used in his works of folk sayings and sayings. The expression "sleep in hand" he used in the poem "frost, red nose".

What do you mean "sleep in hand"?

As a rule, the expression "sleep in hand" use, if that dream comes true in reality. The origin of this idioms is due, most likely, with associative thinking and images. Hands is what allows us to touch anything, touch and feel. But the dream has become a reality, as it were, to touch, to become part of him. That's why when a dream starts to come true, say so. It does not matter whether seen in a dream the literal meaning or it was the characters that you can interpret reality in a special way, the expression "sleep in hand" refers to all prophetic dreams.

It is believed that if you had a bad dream, you need to tell anyone about him until lunch time, before 12 o'clock in the afternoon, but good visions is better not to tell anyone that certainly came true.

However, some believe that so you can only talk if you see person that comes to you in dreams while you sleep, but the objects and characters do not belong to it. In any case, everyone chooses for himself when to decorate it rich in the images of Russian expressions.
Is the advice useful?
Присоединяйтесь к нам
New advices