Advantages and disadvantages of plasma TVs?

If you purchase a large TV you haven't made your choice, the best option for rooms with a large area can be a plasma panel. "Plasma" is very clearly conveys a static image and dynamic scenes. However and plasma TVs find out some disadvantages. 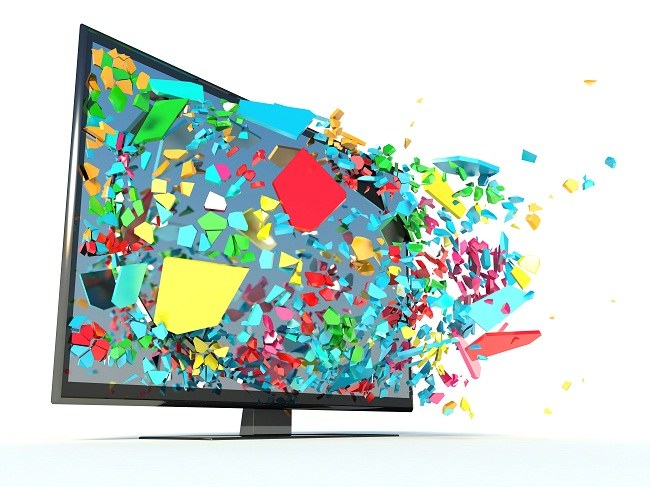 Related articles:
Plasma TV multifunctional. It can be connected to both computer and home theater. The TV has numerous connections for various purposes. Manufacturing technology "plasma" is different from other televisions. The role of the pixels in plasma TVs play the cell plasma. The cells are placed between two panes of glass. The number of cells reaches a million, they are filled with neon gas or xenon. When the cell passes current, they light up. The cells glow brighter as the voltage increases.

Even on very big screens of plasma TVs, for example with a size of 103 inches, the image quality remains very high.


The advantages of plasma TV

The most significant advantage of "plasma" for families with children is pretty sturdy glass, unlike the LCD screen that beats at the slightest impact. Pleasantly surprised by the saturation, sharpness and clarity, as well as the highest color quality, the depth of dark colors. For example, the plasma TV displays a rich black color.

Plasma panels excellent dynamic contrast, because there is no backlight. With the active scenes image distortion, the transfer movements of the most realistic. Upon receipt of the signal of low resolution is softening of the image, the resolution adapts to the input channel.

Very pleased that when viewing the plasma TV eyes get less tired because absolutely no flicker. And the absence of magnetic radiation protects not only the eyes but all overall health.

A plasma screen has a wide viewing angle (about 160 degrees), the picture is well visible even from the side. The thickness of the screen is optimal, it is possible to hang the TV on the wall using the bracket.

The best-selling and reliable plasma TVs in the Russian market are models brands Samsung and Philips.

The disadvantages of plasma TV

Plasma is more suitable for darkened rooms, in bright sunlight or artificial light viewing becomes uncomfortable. During operation, the TV gets very hot and he gives a large amount of heat. There is quite a large consumption of energy "plasma" can not be called energy saving appliances. By cons can also be attributed to the greater weight of the TV (again compared to LCD).

Some models of plasma TVs have a high likelihood of residual image. In addition, there is a risk of the so-called screen burn, the image quality declines over time. But compared to a CRT, of course, win a plasma TV.

Despite the negative aspects, in recent years, it is plasma TVs are gaining popularity.
Is the advice useful?
Подписывайтесь на наш канал