Communication on the Internet has become an integral part of the lives of adolescents and young adults. Their pages on social networks are even younger students, what can we say about their older comrades. Currently there is a new slang that is associated with the world wide web. One of the buzz words that are understandable to a particular group of Internet users is the word "Signa". 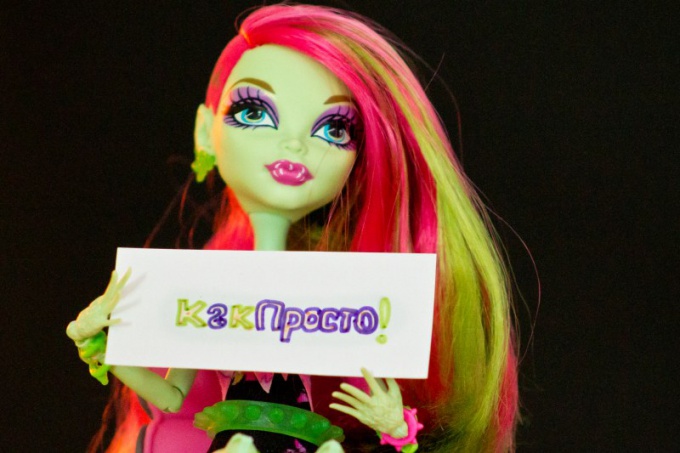 Why you need a Signa

Signa — Russian-language transcription of the word sign, which translates as "sign, sign, symbol". In fact it is written on the body or sheet of paper write the name or nick that confirms the identity of the page owner, or the reality of his relationship with those whose markings are depicted. Very often, these signs require the organizers of the competitions on "Facebook", "Vkontakte", "Classmates" to show participating in the competition works specifically for this contest.

Ordinary users of social networks often asked to do signu to enhance their own status in the eyes of visitors to your page: a guy asks a girl to take a picture with his name written on appetizing body parts of beauty; the child wants to see their name on a piece of paper that holds his favorite doll; the community waits for confirmation of commitment from their members and so on.


Fraudsters take advantage of the credulity of inexperienced users and does not fulfill the promise after receiving payment.

For some particularly enterprising people creating the signal became a business: for a simple picture, they charge a fee in the form of virtual currency: VK are the votes in the "Classmates" - OK, in "My World" - Maliki, some take money, some ask to recharge your phone.

It would seem that it is enough to write on the body: "Dima, I love you!", and everyone is happy. However, if you are asked to verify your identity in this kind of way or do you want to receive your token in the form of inscriptions, do not rush to put the photo in the network.

The signs of a good Signa: high-quality clear photo, legible handwriting, good perspective. And while it does not matter whether you are going to make a living, or simply want to make a person a pleasant surprise.

First, you should understand that any image that proves your identity can not be used for the noblest purposes. For example, it may be placed on the fake web page created for fraudulent purposes, to show your loved one, eyes which this picture was not intended and so on. Secondly, if your photo is wearing a sexy subtext, it can you to compromise. Therefore, if you decide to do this, keep your face and not opposites too openly.
Is the advice useful?
See also
Подписывайтесь на наш канал