What is a module

The word "module" is from Latin modulus, which, in turn, is the diminutive form of the word modus — measure. Thus, the modulus is roughly translated as "small measure", "detail". 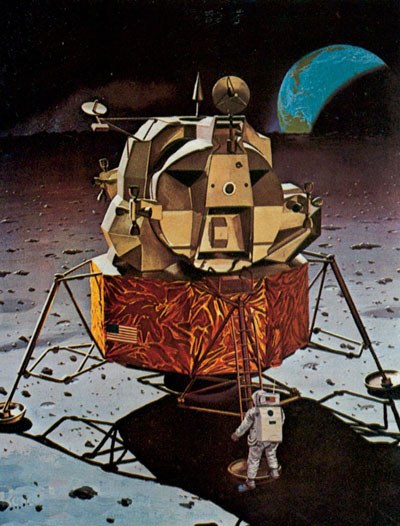 Related articles:
Instruction
1
In the engineering module is usually referred to as part of the design, which can be separated from it. If the whole structure is composed of such parts, it is called modular.

In particular, modular furniture is a set of standard elements from which the manufacturer (or even client / customer) can collect the option that matches your specifications.
2
The same meaning carries the notion of a module in programming. Here is a piece of code, usually contained in a separate file. For example, the executable part of the program that contains the executable (often native) code.

Also modules (sometimes for brevity by the mod) is called the object code which expands the capabilities of the system.
3
In mathematics the concept of module is used in several different areas. Most often it is synonymous with absolute value. If for some A defined concept of absolute value, it is denoted by |A| and is read "module A".
4
The module is the positive real number equal to him. Module negative real numbers equal, with opposite sign. In other words: