How to get to Belovezhskaya Pushcha

One of the most famous nature reserves on the territory of the former USSR, the Belovezhskaya Pushcha. Here you can watch various animals to see how they behave in nature. And, of course, photograph them and take with you a lot of pleasant experiences. 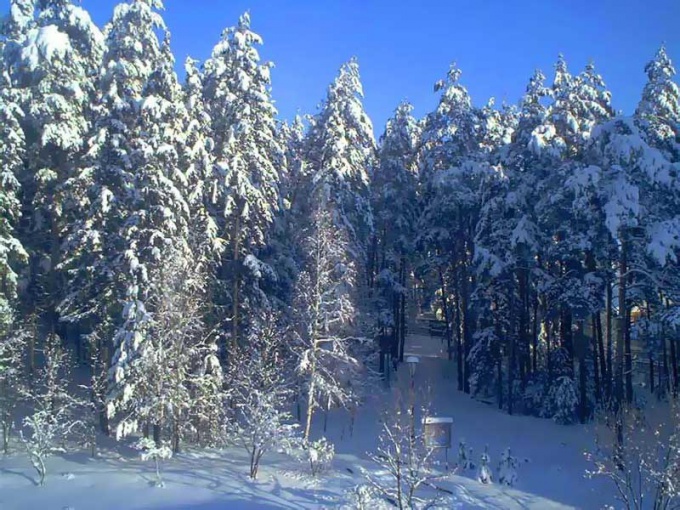 Related articles:
Instruction
1
To the Bialowieza forest can be reached by long-distance train and then switch. According to the first variant, it is necessary to get to Brest on one of the following trains which leave from the Belarus station "Moscow — Monaco", "Moscow — Cheb", "Moscow — Paris, Moscow — nice, Moscow — Brest, Moscow — Prague and Moscow — Warsaw". At the station "Brest Central" we have to take the bus "Brest — Belovezhskaya Pushcha", which departs every three hours.
2
Also, after arrival on station "Brest-Central" you can take the route taxi №12, №15 and №41 that will get you to Belovezhskaya Pushcha. In total, the journey takes approximately 14 hours and 30 minutes.
3
There is an option on how to get to Belovezhskaya Pushcha through Minsk. For this approach one of the planes "Moscow — Minsk", which take off every day from the Moscow airports "Sheremetyevo" and "Domodedovo". After arrival in the airport "Minsk 2", it is necessary to take the bus "Minsk — Brest" which is sent out every hour and a half. This bus will take you to the Central bus station of Brest, where it is fashionable to make a connection to the taxi, which goes to the main entrance to Belovezhskaya Pushcha. Despite the abundance of stops, this journey takes approximately 5 hours and 30 minutes. Because the plane from Moscow to Minsk drifted just over 1 hour 20 minutes.
4
If you go from Moscow to Belovezhskaya Pushcha by car, it is first necessary to move on the highway M-1 "Belarus" in Odintsovo, Vyazma and Smolensk — up to the Russian-Belarusian border. On the territory of Belarus it is necessary to pass through Borisov and Minsk, and then take a course to Brest, bypassing Baranovichi. After Brest to the destination will be approximately 60 miles, to overcome which will not be easy — after all, Belarus has very good roads. Travel time is approximately 16 hours and 30 minutes. A delay can only happen on the Russian-Belarusian border, if there will be a lot of cars.
Is the advice useful?
See also
Подписывайтесь на наш канал