The Ukrainian coast of the Azov sea is considered a budget option for people who do not have enough funds for a nice vacation in the Crimea. The Azov sea today is "famous" unfavorable ecological conditions, which deters many tourists. However, really all that bad or worthy of a resort place on the coast still exist? 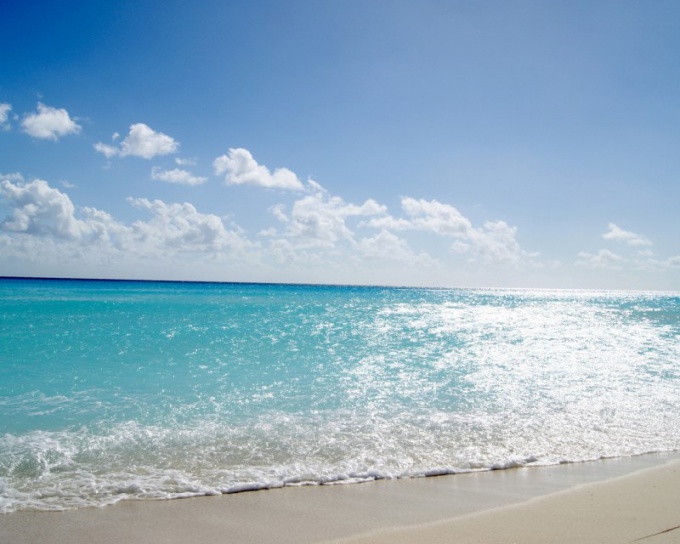 The sea of Azov

The Azov sea is the innermost and smallest sea in the world. His Ukrainian coast housed a large number of resort villages and towns in which to relax fairly inexpensive and interesting. Thanks to the many mineral and underground sources located in the area of the sea of Azov, rest on the coast can be successfully combined with treatment and other health treatments.

The air on the sea coast is saturated with iodine, with aromas of steppe grasses and a variety of minerals, which is very useful for the respiratory system.

The climate of the Ukrainian coast of the Azov sea is most suitable for families with young children. Its shallow warm waters provide the little visitors a safe and comfortable bathing – the water in the shallows warms up to + 26oC, and the sandy beaches almost everywhere flat. The average temperature on the Ukrainian coast is from 25 to 30.

The popular resorts of the Azov coast

Of the most popular resorts on the Ukrainian coast of the Azov sea can be transferred to Berdyansk, Kyrylivka, Primorsk, Mariupol, Genichesk, and the resorts of Kerch Peninsula. Experienced campers recommend to go to this place, but not in the city itself, but solely on the spit is the Arabat spit, where, unlike in Mariupol, you can find clean water and nice beaches.

To settle in Genichesk disadvantageous because the beach is far from city, but vegetables, fish and fruit are quite expensive.

It is best to go in the village of Schastlivtsevo and Gengorka, which are considered the best in terms of comfort and cost of services. There you can easily go with the savage inhabitants of villages cheap rent rooms and apartments to rent, and the products can be easily purchased in local markets at competitive prices. For extreme perfect Small village, which is located 49 km Arabat spit and getting there is quite difficult.

To reach Genichesk, will have to fly to Zaporozhye where on the bus Board the bus going to the city. You can also choose a different route, sitting on the train Moscow-Simferopol to the station Novoalekseevka, which is located about thirty kilometers from Genichesk. At the station you can catch a taxi or a minibus and drive safely to your destination, admiring the picturesque surroundings of the coast.
Is the advice useful?
See also
Присоединяйтесь к нам
New advices