What types of Boxing are there

Boxing is a contact sport, a martial art where opponents strike each other blows to the body. Early to win the match, knocking the opponent to the ground, provided that within 10 seconds he will not rise and will not convince the referee that will be able to continue the fight. 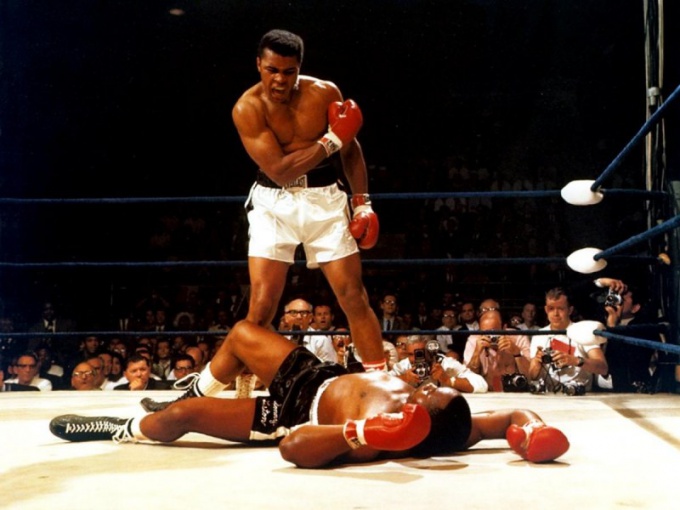 Boxing is Amateur and professional. Does not mean that Amateur Boxing factory workers and office clerks in their free time. Boxers-fans are the same athletes who perform a few different rules than professional boxers. At the Olympic games, among other things, involves time as an Amateur boxer.

External differences of the boxers, acting in professional and Amateur competitions is that the first beat shirtless and without helmets. Boxing gloves professionals a little easier, so the blows are softened worse than the fans in the same categories. Fight fans consists of 3 rounds, with breaks for 1 minute. Professionals I, as a rule, from 10 to 12 rounds. Sometimes the number of rounds can be 10, but there have to be more than 3.

Professional boxers are not eligible to participate in the Olympic games, so the young men try to win the Olympics, and then to pursue a career in professional Boxing, earning large sums of money for participating in duels.

There is also a semi-professional League of Boxing, where the athletes perform without shirts, and hats and can earn money for participating in the duels, however, retain the right to participate in the Olympic games.

Combat Sambo is much closer to the sport of wrestling than Boxing, but the punches from Boxing are not fundamentally different.

Thai Boxing, or Muay Thai, there was in Thailand more than 2 thousand years ago. Punches in Muay Thai mainly similar to the beats in the classic Boxing. Here too there is a jab, hook, swing and uppercut. However, in Thai Boxing, in addition to the punches, allowed blows with the feet, shins, knees and elbows. Muay Thai is more traumatic sport than Boxing. This is one reason why Thai Boxing is not included in the Olympic games.

Muay Thai as well as Boxing is Amateur and professional. Fans are in helmets and protectors that cover the lower leg. Professionals such items in the outfit are missing.

In mixed martial arts is also often used technique in the Boxing punches.

Kickboxing originated in the U.S. in the 1960s, He is closer to the classic Boxing than Thai. Here foul blows by elbows and knees, but the feet of an opponent you can beat. Punches are similar to strikes of boxers. In addition to the kicks, kickboxing is still allowed sweeps.
Is the advice useful?
Присоединяйтесь к нам
New advices