Where's the best fishing in the suburbs

Winter and summer fishing is traditionally one of the most favorite types of men. But from year to year, this hobby attracts more and more fans among the fairer sex. And those and others concerned with the question where is the best fishing in the Moscow region? 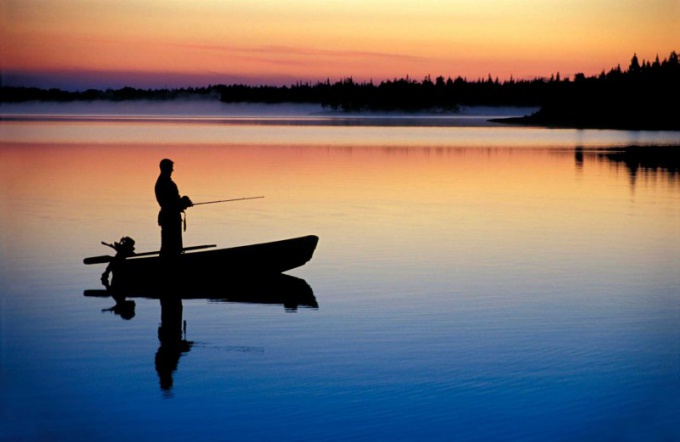 The Volga river flowing near Dubna in the Moscow region, is one of the favorite places for fishing with the Muscovites and residents of the area. Near this city is the dam of the Ivankovo reservoir, attracting a large number of professionals and anglers. Here you can catch some nice perch, Chub and pike are pretty impressive size.

Driving a little further downstream the Volga river to the village of Ratmino, you can catch on spinning pike, perch and even walleye, and float the bait well is small, but very tasty roach or a bream.

Interesting to fishermen and located near the Dubna river-tributaries of the Volga – Shosha, Lab and Lama, in which you can find abundance of roach, bream, perch, IDE and small bream. But there is a minor problem, as most of the length of the three tributaries account for the protected area Zavidovsky nature reserve, so fishing is controlled and paid.

Very Ivankovskoe reservoir with warm water streams discharged to the pond Konakovskaya GRES, also abounds with fish – a total of about 30 varieties for hunting fishermen. Here you can catch a rare European part of Russia soma and Zope, as well as more common Krasnoperov, Chub and tench.

In that case, if you prefer to relax comfortably, can turn its attention to the paid base, located around Ivankovo reservoir.

Here for a reasonable price you can rent a rod and reel, a boat, and comfortably stay overnight or to eat.

This pond is the second most popular among the Moscow fishermen. Until 2011, fishing on Ozerninskoe reservoir could be anyone, but after rights to the use and control of the reservoir acquired by a private firm which collects money from hotels for the gear fishermen.

The length of this reservoir is about 29 kilometers, and the maximum depth is about 18 meters. The company that manages fishing around ozerninskoe reservoir, monitoring the ecological condition of the pond and every year Sarybay its new generation of fish, some of which produce offspring.

Here you can catch unusual for the Moscow region, representatives of the water world – rainbow trout and even carp, and, of course, the other usual for the capital's lovers of fish – pike, perch, Zander and others.

On Ozerninskoe reservoir fishing and a night or to stay for the next day, after spending the night in a standard room for an additional fee.

Managers of the reservoir provide guests with the most comfortable conditions for fishing in the winter. Here come the fishermen not only from capital but also from nearby regions and even from Riga.
Is the advice useful?
See also
Подписывайтесь на наш канал