Participle as part of speech

A participle is a verb form that has properties of both verb and adjective. From the verb have communion, transitivity, repayment and collateral, and from the adjective – change on cases, numbers and genders, and agreeing with the noun. The participle, as an adjective, refers to the features of the subject. 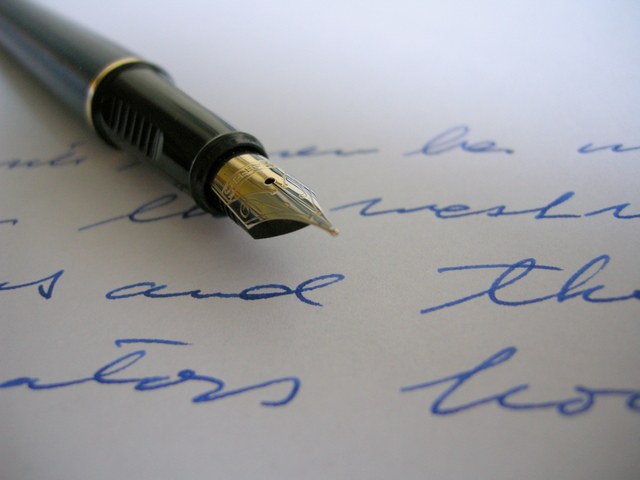 Grammatical signs of the sacrament

As a special form of the verb the participle has some of the characteristics of this part of speech. They come in perfective and imperfective aspect: "prompt – impel," "to worry about."; recurrent and irrevocable: "decided", "sleep"; and past participle: "think", "running".

Unlike the verb, the participle has no future tense.

Types and ways of forming participles

Accordingly, in the Russian language there are 4 forms of participles: active present and past tense, passive voice and past participle.

A valid sacrament in the past tense are formed from the infinitive by replacing the suffixes –Ty, -ti in the suffix –VSH-, -sh-. For example: "run – Beja-VSH-iy", "nes-ti – nes-ø-iy".

Passive present participles are formed from verbs, standing in the present time, with the help of suffixes –em- (I conjugation) and im (II conjugation): "Lele-em – Lele-em-yy", "bless- bless-them-th".

Passive the past participle is formed from the foundations of the indefinite form of the verb with the suffix –NN-if the verbs end in –at, -et. Verbs on –it receives the suffix –Ann-, like verbs in –ish, -CH, and verbs ending in –ot, -ut, - yt-, get the suffix –t-. For example: "write – compl-NN-yy", "occupy-be – zahvat-Ann-yy", "save – read-Ann-yy", "Zaba-be – forgotten t-yy".

Brief communion, as well as short adjectives are in the sentence, the nominal part of a compound nominal predicate.