What if the name of a good film out of my head, and watch it again want? Of course, you can search the Internet. However, if you do it at random, the process of searching may take a long time. To quickly find the name of a particular movie, you need a system. 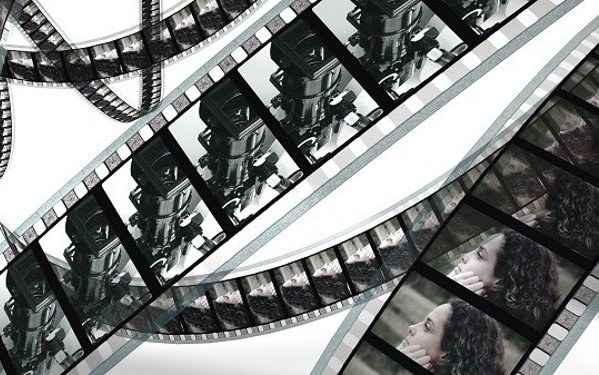 Related articles:
Instruction
1
To begin, try to remember all the information about the film, which you have. The names of the actors, the characters, the plot, a remarkable phrase or music duration - all this will help you in your search.
2
If you know the name of at least one of the actors who starred in the film, the search process will be simplified. Now, almost every actor in the Internet there is a dossier that can help you learn all the films in which he starred. Accordingly, reducing the list of possible films, the required pattern can be found by browsing the selection of frames or descriptions. The search also helps to know the names of the heroes of the film. Just enter the name of the character in the row of search engine and you'll get information.
3
Find the film difficult if any names you don't remember. In this case, you will help a more detailed description of the film. Try not to miss details, because many of the films are similar in plot. On the Internet there are many sites and forums at film enthusiasts, where you will be happy to help. The more precisely you can describe what you remember in the film, the greater the likelihood of success. In social networks there are groups, where, in particular, and the fans. They are also willing to help to find the right tape. Also ask question on specialized services "question and answer".
4
There is a search method that is suitable only for films that were shown on TV recently. The archives of TV programs can be found in Newspapers or online, so if you remember the day, the approximate time of the show and the channel to find a movie will be easy.
Note
If you just print in the window of a search engine query with the description of the film, most likely, you will not succeed. The exception is short, but the most precise queries.
Is the advice useful?
See also
Присоединяйтесь к нам
New advices