Where to complain about Sberbank

We've learned that Sberbank is one of the most reliable banks in our country. And, unlike commercial banks, rarely commits violations of the law and regulations. But if it happens, it is necessary to write complaints, to defend their civil rights. 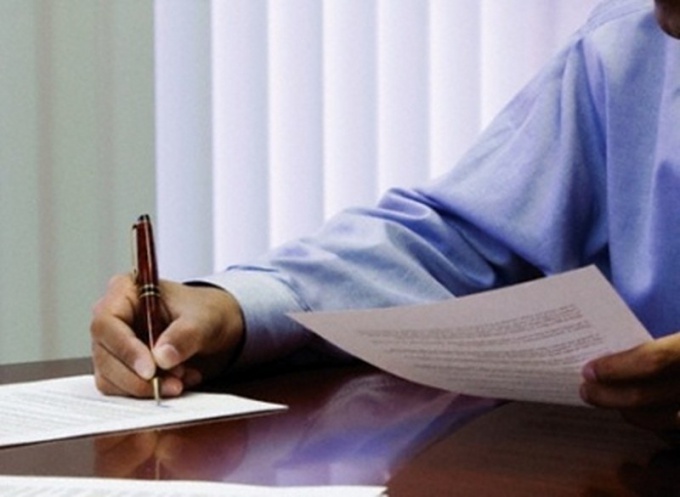 Related articles:
Instruction
1
First complain to the Bank management. To do this, write in simple form the essence of your requirements. A letter send by post to the head office in your city or the office in which served. A copy of the complaint save. Occasionally such complaints do help to correct the situation. Otherwise you get the standard runaround. A copy of the complaint and the response to it will help defend your rights in court.
2
Write a complaint to the CPS in the following cases: if you want to return the previously paid on the loan to the Commission if the Bank for any reason, limits the early repayment of the loan if transferred to overdue debt collection Agency. As well as in cases when the Bank refuses to sue you at your place of residence, impose additional services: insurance, credit cards, etc.
3
Write a complaint to the Central Bank. It is the Supervisory body exercising control over the legality of actions of all Russian banks, including Sberbank. Note that the Central Bank takes the specific complaints of violation of specific legislation or regulations. If you are not legally savvy, seek legal advice before writing the appeal to this organization.
4
The complaint in Federal Antimonopoly Service (FAS) write, in cases when the Bank's advertising fool you, lures that which is not from other banks, and then leaves "with the nose". Also complain in cases when you have not finished the terms of the credit agreement, and if the Bank makes use of a specific insurance or valuation of the organization, thereby limiting competition.
5
In office of public Prosecutor of the Russian Federation complain in all cases of violation of your civil rights, the rights of others, in cases of violation of the legislation. Like the CPS, the organization created for the citizens of Russia who are unable to hire a lawyer to protect their rights in court or to defend his rights himself.
Is the advice useful?
See also
Присоединяйтесь к нам
New advices