The human immunodeficiency virus (HIV), which became the cause of the plague of the XX century, AIDS, appeared less than a hundred years ago, but quickly became the most terrifying diagnosis you can hear from a doctor. To date, the number of people dying from HIV-related causes, exceeded $ 25 million. Still ongoing debate about the causes of this virus. 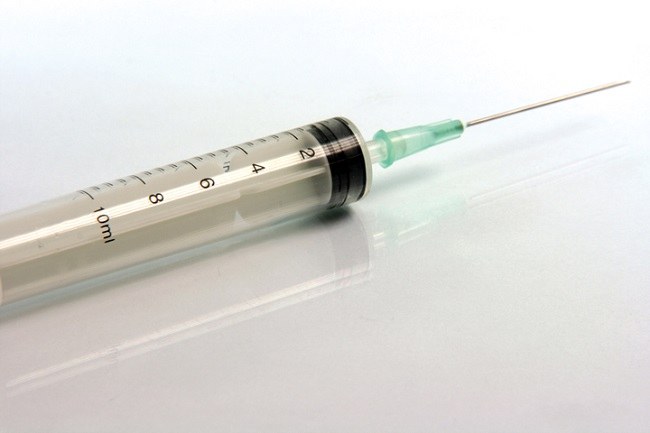 Related articles:
Instruction
1
The most famous theory of the origin of the human immunodeficiency virus is associated with African monkeys, as detected in their blood a virus that can cause symptoms similar to AIDS. According to the official version of this virus through the bite or while hunting was in the blood of the inhabitants of the Central part of Africa. In the original form of the virus was easily suppressed by the immune system of the human body, but handed down from person to person, it mutated into HIV known today.
2
For such distribution arose in the early twentieth century when colonization of Africa led to numerous unprotected contacts, and the widespread development of prostitution even more stimulated transmission of the virus. Some researchers believe that the outbreak of HIV occurred in the period of the Second world war, when Africa was widely used non-sterile reusable syringes and bandages.
3
The first confirmed case of AIDS was recorded in 1981, when several patients were diagnosed with symptoms associated with immunodeficiency. Thus the immunodeficiency virus was discovered only in 1983 in the study of the causes of AIDS. French scientists who discovered HIV in 2008 received a Nobel prize in medicine.
4
As an alternative theory of the origin of HIV put forward the theory that his appearance was the result of an error of researchers of polio vaccine. Some scholars argue that the creators of the medications used the liver cells of monkeys infected with a virus similar to HIV. Because the vaccine trials took place in Central Africa, and it is there that the highest concentration of HIV.
5
In addition, there are various conspiracy theories claiming that HIV is a product of military laboratories, biological weapons, tests on which people were out of control. However, no confirmation of these theories is not yet available, so that the official version is that HIV is a heavily mutated human immunodeficiency virus monkeys, spread around the world in the so-called high-risk channels: through blood, shared needles, through sexual contact.
Note
AIDS and HIV are not the same. HIV is the virus that causes the disease, the last stage of which is AIDS.
Is the advice useful?
See also
Присоединяйтесь к нам
New advices